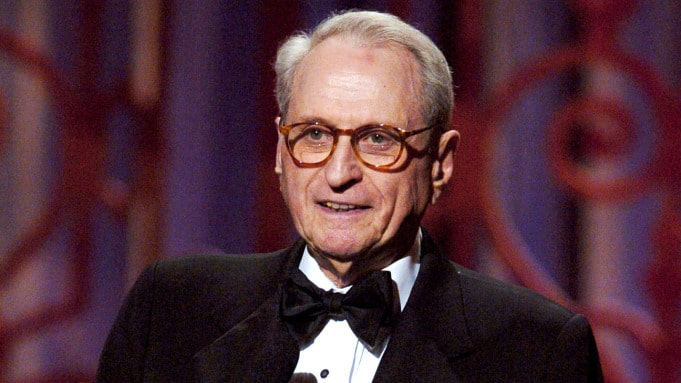 Herbert Schlosser, a longtime NBC executive who oversaw the development of Saturday Night Live, has died at his home in Manhattan. He was 95.

Schlosser’s wife Judith confirmed his death to The New York Times on Friday.

Born in New Jersey in 1926 and educated at Princeton University and Yale Law School, Schlosser began his career working on television projects in the field of corporate law in New York.

He joined the business affairs department of NBC Television Network in 1960, where he negotiated numerous programming contracts including an agreement for Johnny Carson to host The Tonight Show. Schlosser climbed the executive ranks to become president of the television network, followed by the president of the company in 1974.

The following year, he wrote a memo proposing a new variety show to be televised live from NBC’s Rockefeller Center with a different host each week. According to the Times, Schlosser outlined in the memo: “Saturday night is an ideal time to launch a show like this.”

The show was launched in October of 1975, initially with the name Saturday Night, and followed a weekly formula. Chevy Chase and John Belushi starred in the first episode.