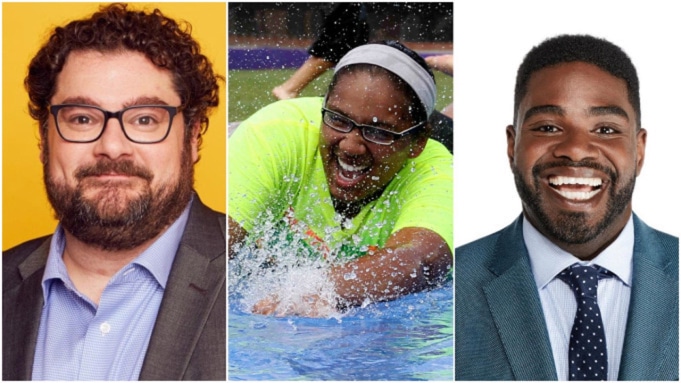 NBC has scrapped reality competition series The Ultimate Slip N’ Slide. The show will not be returning to production after pausing on June 2 as a result of a crew member testing positive for giardia, the network said today.

Filming on The Ultimate Slip N’ Slide had been almost completed when the shutdown happened. According to sources, the logistics and costs of restarting production to complete the season proved prohibitive. Additionally, the competition show had been designed as a lead-out program of the Tokyo Olympics. As a result of the production pause, NBC last month pulled The Ultimate Slip N’ Slide from its plum post-Olympics premiere slot on Aug. 8. Family Game Fight will now air in its place.

The show’s producer, Universal Television Alternative Studio, in June confirmed the production suspension due to an outbreak of giardia, an intestinal infection, among staff. There was one week of scheduled production left at the time of the pause.

NBC’s updated Monday summer schedule will kick-off on August 9 with American Ninja Warrior at 8 p.m. followed by The Wall at 10 p.m.


Hosted by Mr. Mayor star and SNL alum Bobby Moynihan and Ron Funches (The Goldbergs, Black-ish) The Ultimate Slip ‘N Slide is a reality competition take on Wham-O’s iconic 1960s outdoor game, which sees contestants compete in a series of challenges on the gigantic slippery slide.