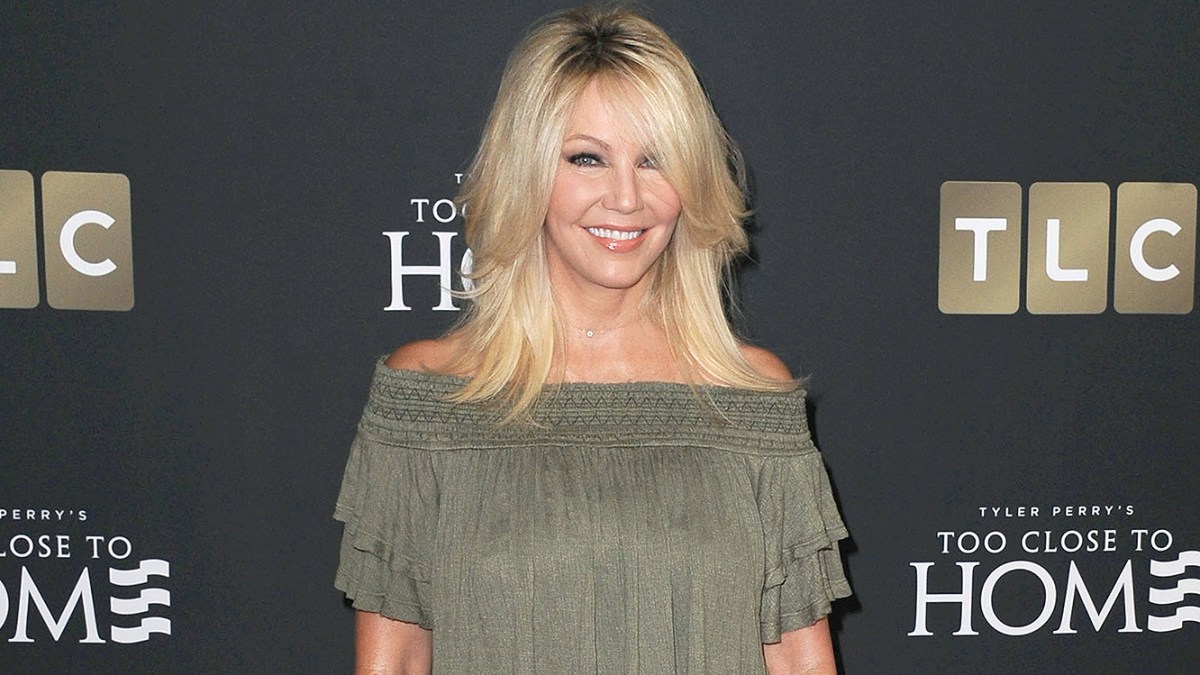 Heather Locklear is getting long-term treatment for mental issues after her arrest and hospitalization, multiple sources tell Us Weekly.

The Melrose Place alum, 56, was hospitalized on Monday, June 25, hours after she was released from jail after being arrested for allegedly attacking a police officer and an EMT who responded to her home for a domestic disturbance call.

A source tells Us that Locklear is “entering long-term treatment for mental health and other issues,” while another insider says the period of treatment “may be longer” than the 14 days initially planned.

“Heather has a pretty big team giving her support,” the insider says. “The family is hopeful this time around that she will get better whereas the many times before they were not.”

As previously reported, police told Us that the actress was “extremely intoxicated” and “very, very uncooperative” when authorities were called to her home on Sunday, June 24. She was arrested on two counts of misdemeanor battery on a police officer and emergency personnel and released on $20,000 bail.

Locklear landed in the hospital the following day — just hours after she left Ventura County Jail — amid concerns that she had taken more of her medication than she had been prescribed.

(Excerpt) Read More in: Us Magazine