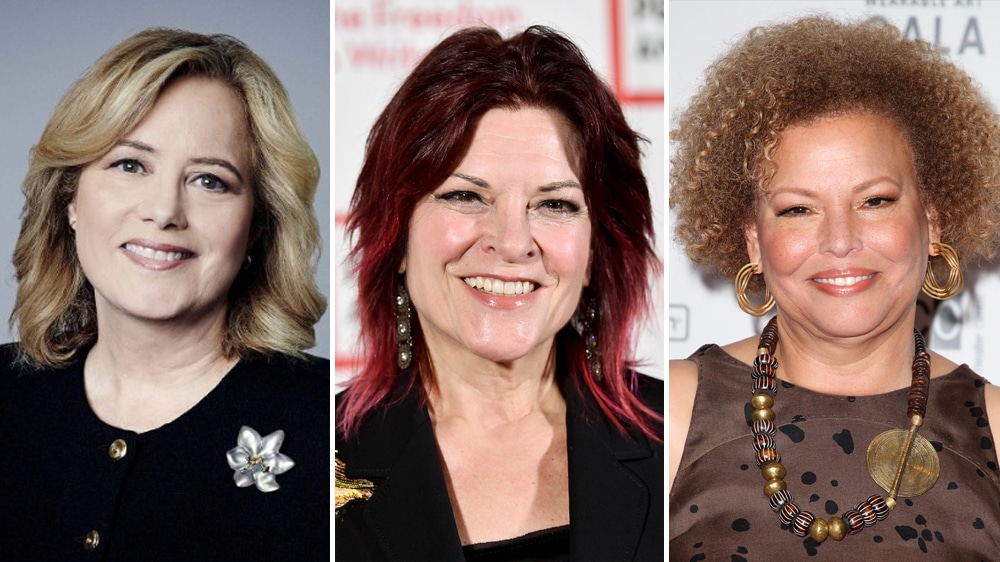 While his past few months have been embroiled in controversies over female representation and MusiCares, there’s no question that Neil Portnow will leave big shoes to fill when he steps down from his post at the helm of the Recording Academy and Grammy Awards in July of next year. During his tenure, Portnow has negotiated a $600 million agreement that will keep the Grammy Awards on CBS through 2026; brought the voting process online and thus modified and activated the voting body; and been a strong advocate for the music industry on Capitol Hill. Just as importantly, under his watch, the Grammys have come into the present: Despite complaints that the Academy seems out of touch, it has come a long way since Steely Dan or the “O Brother Where Art Thou?” soundtrack won Album of the Year: The past five Album of the Year winners have been Bruno Mars, Adele, Taylor Swift, Beck and Daft Punk — mostly conservative and mostly white, yes, but at least there was no Steely Dan or 70-year-old folk songs. And in a sad irony, the 2018 nominees list was by far the most racially and musically diverse in Grammy history, but that diversity came at the expense of female nominees.

Dozens of names have been bandied about in the weeks since Portnow announced his departure, so we’ve compiled a fantasy candidate list of our own, based on insider speculation, gossip and instinct. Under the circumstances, it would be a great surprise if the next chairman of the Recording Academy were not a woman, thus, all of our candidates are female (pictured above, left to right: Hilary Rosen, Rosanne Cash, Debra Lee).