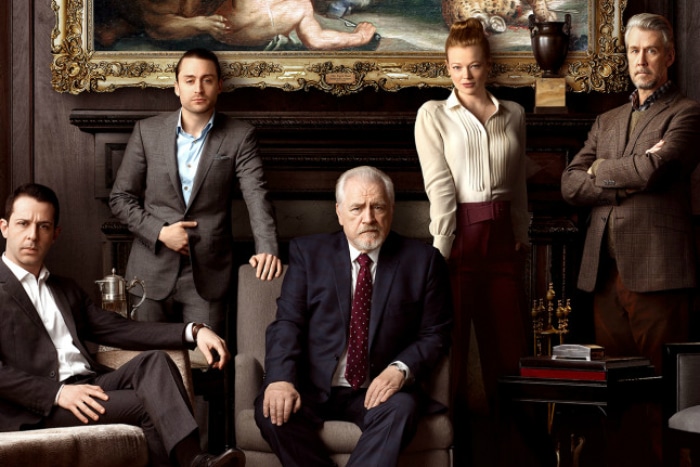 The former was a track forged by the likes of Sex and the City, The Sopranos and has continued with Game of Thrones (and, in more limited stretches, Big Little Lies, Veep, True Detective, Westworld, or The Jinx). The latter group has been the bulk of HBO originals, from The Wire to Six Feet Under to Deadwood to Enlightened to current shows like Silicon Valley and Barry. One track has always depended on the other to keep that HBO brand strong. Whenever anyone mentioned that comparatively very few people ever watched that second group of shows, you just had to point to a Sopranos or a Game of Thrones to prove that HBO still had the shows everybody was watching on Sunday nights. And whenever anyone scoffed that HBO’s subscriptions were hanging on people who only stuck around for one particular zeitgeist-y show, all you had to do was point out that second group to prove HBO’s deep reserves of quality TV.

It’s when one or more of that first group of shows is ending that the second group begins to seem insufficient. With Game of Thrones reaching its endpoint (and with Veep taking an extended hiatus this year), the pressure has been on HBO to mint another broadly appealing hit. Westworld is forever almost there, but too few people agree on the kind of show they enjoy it best as. So now everything that premieres either has to be the next network-defining thing or else it’s time to seek something else.

Which is kind of what happened to Succession, which premiered two months ago with a so-so episode (the plague of good TV shows with bad pilots is worthy of its own fund-raising telethon) about a family-owned media empire and the scramble for power that takes place when the Rupert Murdoch-esque bastard of a patriarch nearly dies. Created by Jesse Armstrong, the show boasts sterling behind the scenes credits — episodes directed by the likes of Adam McKay and Adam Arkin; an A+ score by Moonlight composer Nicholas Britell — and makes the ugly dregs of the financial district look positively picturesque. That said, with a cast full of despicable characters each making every effort to make an impression with their awfulness, the first episode of Succession bored some and actively repulsed others. Not a super great combination, that.