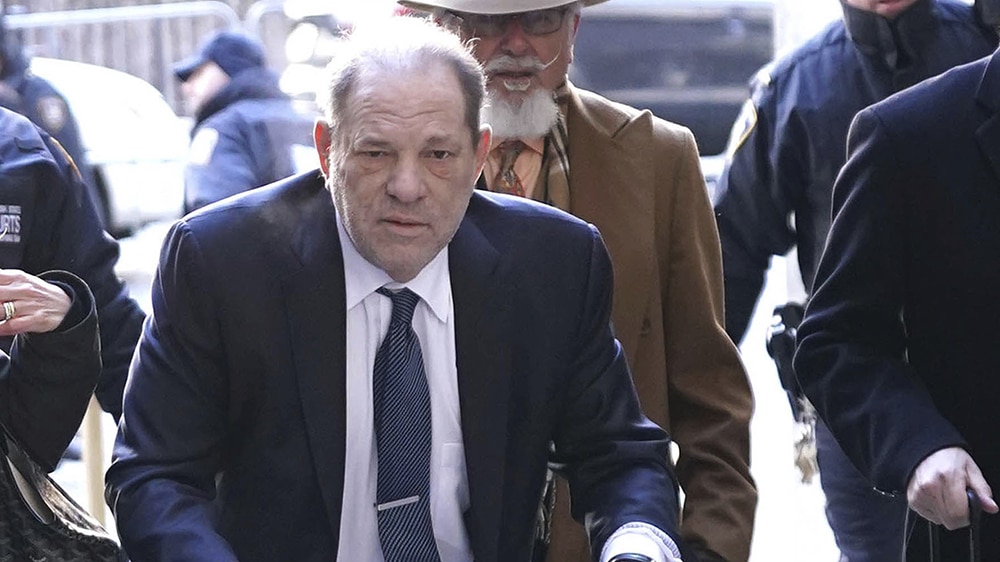 After months of delay, Harvey Weinstein has been extradited to Los Angeles to face charges that he raped or sexually assaulted five women.

Weinstein was taken on Tuesday morning from the Wende Correctional Facility, a maximum security prison near Buffalo, N.Y. He is expected to be held at the Twin Towers jail in downtown Los Angeles pending his trial.

“This morning at approximately 9:25 custody of Mr. Harvey Weinstein was handed over to the appropriate officials for transport to the state of California per a court order,” a spokesman for the New York State Department of Corrections and Community Supervision said in a statement.

Weinstein is scheduled to appear for his arraignment on Wednesday morning.

Weinstein’s attorneys had fought the extradition, arguing that he was in poor health and needed treatment on his eyes to keep from going blind. The defense had filed a habeas petition in Los Angeles court objecting to the extradition, and were still waiting on a ruling from a Los Angeles judge.

Last month, a judge in Buffalo rejected Weinstein’s attempts to block the extradition, overruling the defense’s objections to the paperwork. Los Angeles officials have assured the court that Weinstein can receive adequate medical care in county jail.