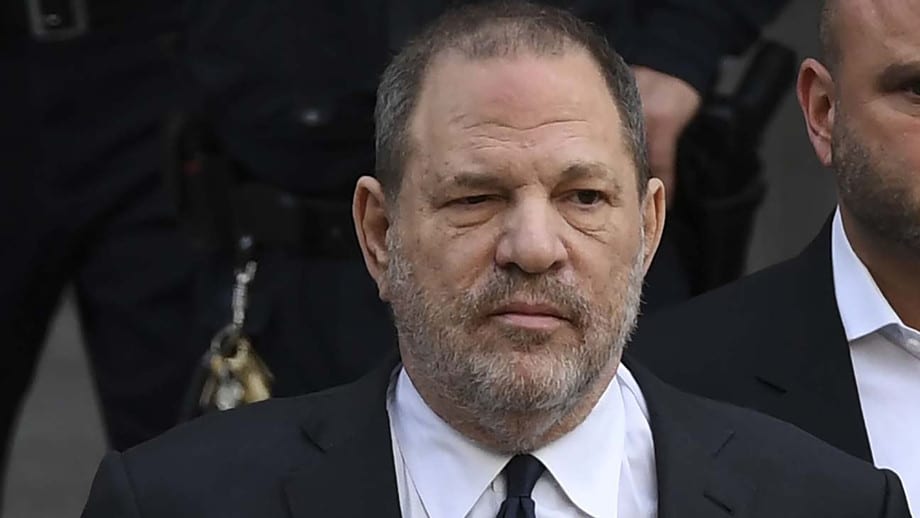 Harvey Weinstein is appealing his conviction of a criminal sexual act in the first degree and rape in the third degree.

Weinstein, who was sentenced to more than 20 years in prison in March 2020, argues he didn’t get a fair trial. In a lengthy appeal brief, his attorneys argue seven points: the jury wasn’t impartial; the admission of bad acts witnesses was improper; the court erred by denying defense expert testimony; the third-degree rape charge was time-barred; the predatory sexual assault counts were predicated on time-barred allegations; the guilty verdicts were against the weight of evidence; and the sentence was unduly harsh and excessive.

In a preliminary statement, Weinstein’s lawyer Barry Kamins argues the prosecution spawned from his alleged behavior toward women in Hollywood becoming a “cause celebre” in 2017.  He writes in the filing, which is embedded below, “Advocacy journalists published many unvetted allegations against Mr. Weinstein; within months, a new movement was spawned, known under the meme, #MeToo.”

Kamins argues Weinstein was denied his constitutional right to be tried by an impartial jury when the court denied his request that a juror who had written a book about “the predations of older men against younger women,” and said she repeatedly lied to the court about her fitness to serve. He also argues that the testimony and evidence show the two alleged incidents of sexual assaults underlying the charges were consensual, but the prosecution’s expert psychiatrist was able to convince the jury otherwise, his expert wasn’t allowed to rebut that testimony, and the court allowed five other women to testify about additional conduct.