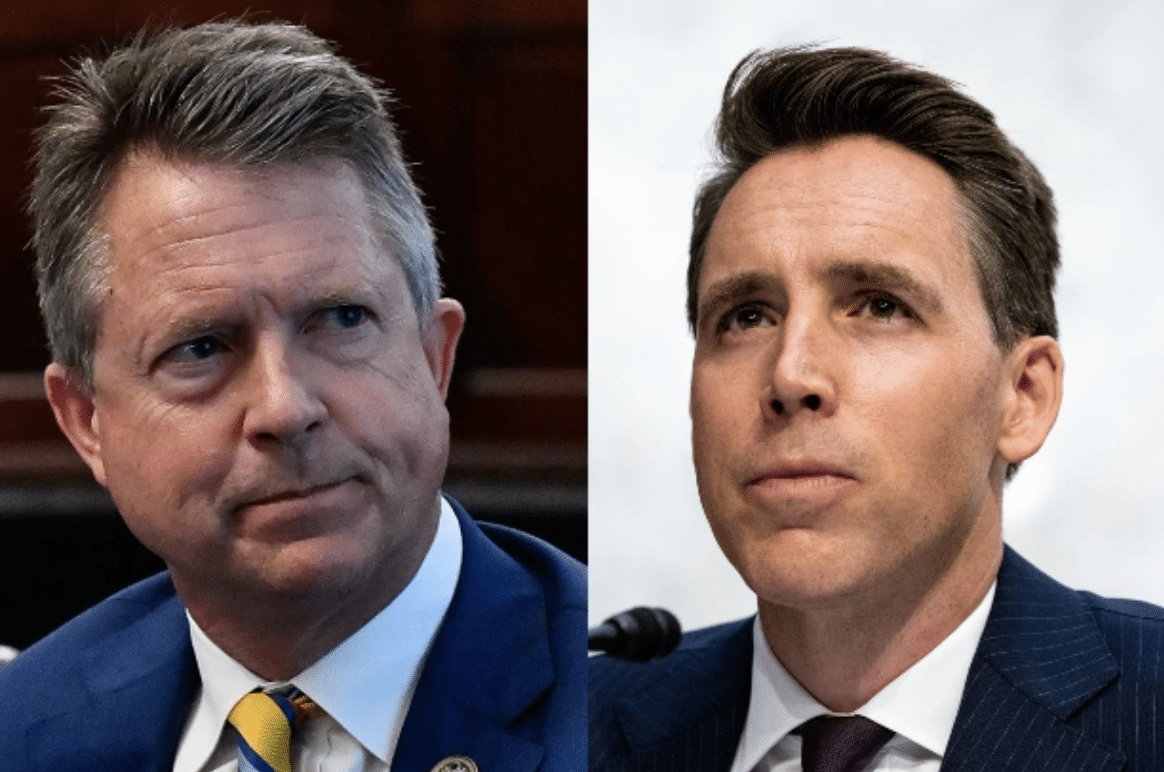 The statement continued: “Hallmark believes the peaceful transition of power is part of the bedrock of our democratic system, and we abhor violence of any kind. The recent actions of Senators Josh Hawley and Roger Marshall do not reflect our company’s values. As a result, HALLPAC requested Sens. Hawley and Marshall to return all HALLPAC campaign contributions.”

In the last two years, according to the representative, HALLPAC donated $7,000 to Hawley and $5,000 Marshall.

Hawley and Marshall both voted to sustain objections against the certification of Arizona and Pennsylvania’s Electoral College results during the certification of President-elect Joe Biden’s win in the early hours of Thursday morning. That vote was conducted when the House and Senate reconvened after a deadly riot postponed it Wednesday afternoon.