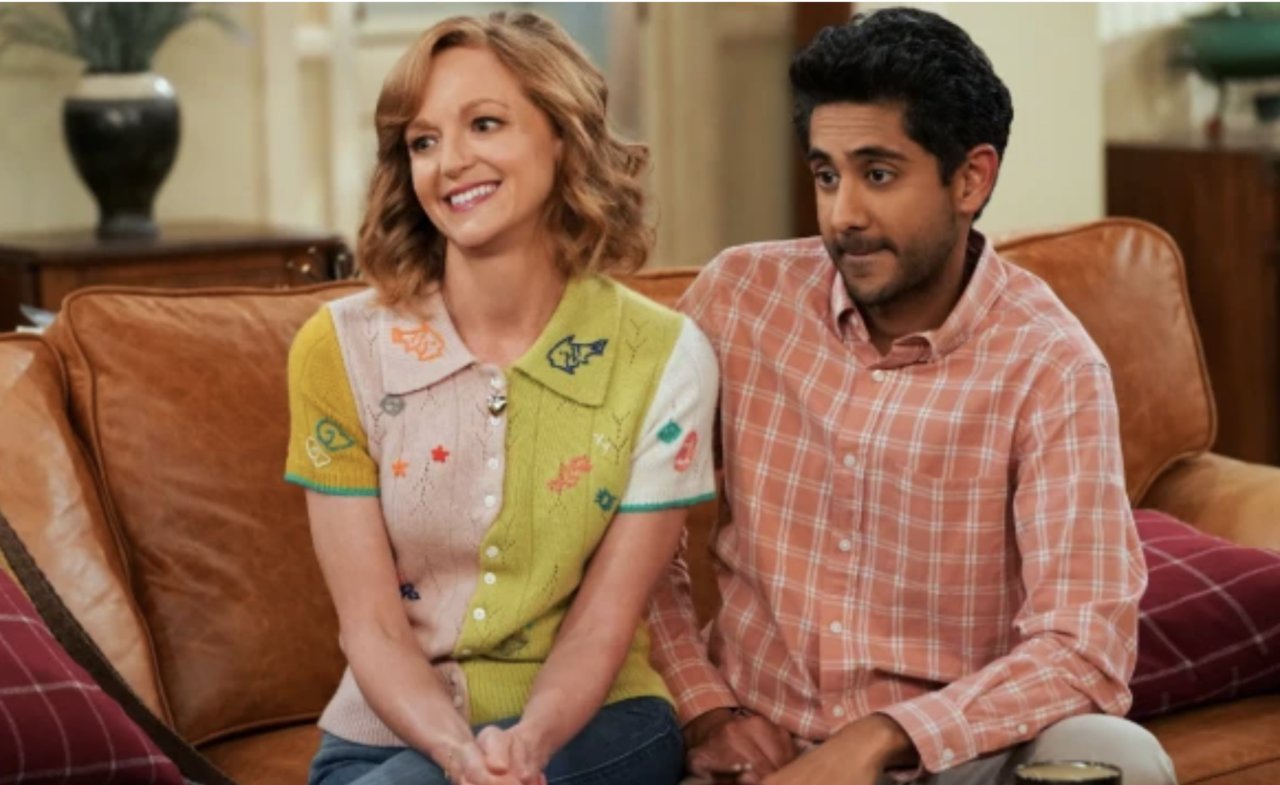 The cancellations have begun at CBS.

Chuck Lorre’s sophomore comedy United States of Al has been canceled. The comedy, which hailed from The Big Bang Theory alums Lorre, Da

ve Goetsch and Maria Ferrari hailed from Warner Bros. Television, where prolific writer-creator Lorre has been based with an overall deal.

Lorre has four shows at CBS, with United States of Al, fellow sophomore comedy B Positive, Bob Hearts Abishola and Big Bang prequel Young Sheldon on the network’s schedule. Abishola scored an early renewal, Young Sheldon is safe for years to come as part of a multiple-season pickup and B Positive remains on the bubble.

United States of Al, which will air its finale this month, revolved around Riley (Parker Young, Enlisted), a Marine combat veteran struggling to readjust to civilian life in Ohio, and “Al” Awalmir (Adhir Kalyan, Rules of Engagement), the interpreter who served with his unit in Afghanistan and has just arrived to start a new life in America. The series was reworked in its second season following the fall of Afghanistan.

With upfront presentations to Madison Avenue ad buyers set for next week, CBS is expected to make renewal decisions on its remaining bubble shows in the coming days. Beyond Lorre’s B Positive, Magnum P.I., Good Sam and How We Roll remain on the bubble. The latter trio are all produced in-house at CBS Studios, with ownership and streaming deals set to play a big role in those decisions. Veteran Bull was previously revealed to be ending this season.