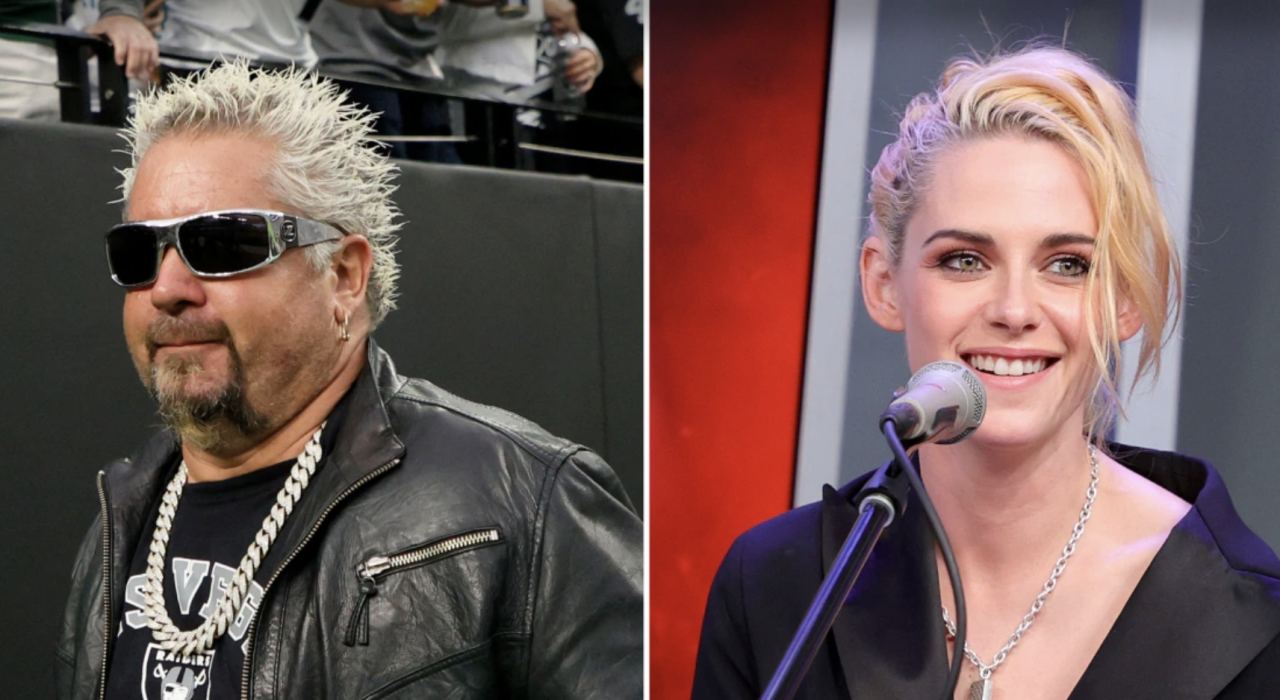 Fieri shared the news with Stewart Thursday morning on the fourth hour of the “Today” show, surprising the actress with a video message.

“Hey Kristen! Guy Fieri here, and I’ve heard through the Flavortown grapevine that you’re looking for a certain ‘sweet, spiky-haired officiate for your wedding. I’m all in,” the famous chef said.

When “Today” co-host Hota Kotb asked Stewart if she was serious about her initial request, the actress responded, “Absolutely.”

Stewart cooked up the idea of Fieri playing a role in her wedding while promoting her critically acclaimed film “Spencer” earlier this week on “The Howard Stern Show.” As she confirmed her engagement, Stewart said she wanted the “Diners, Drive-Ins and Dives” host do the honors on her big day.

Stewart told Stern that the couple was thinking about doing the ceremony themselves, but then mentioned that “Guy Fieri from the Food Network officiates a lot of gay weddings.”

“The idea of that man — that sweet, sweet spikey-headed man — coming to our wedding and officiating it, it just makes me laugh so much,” Stewart told Stern.