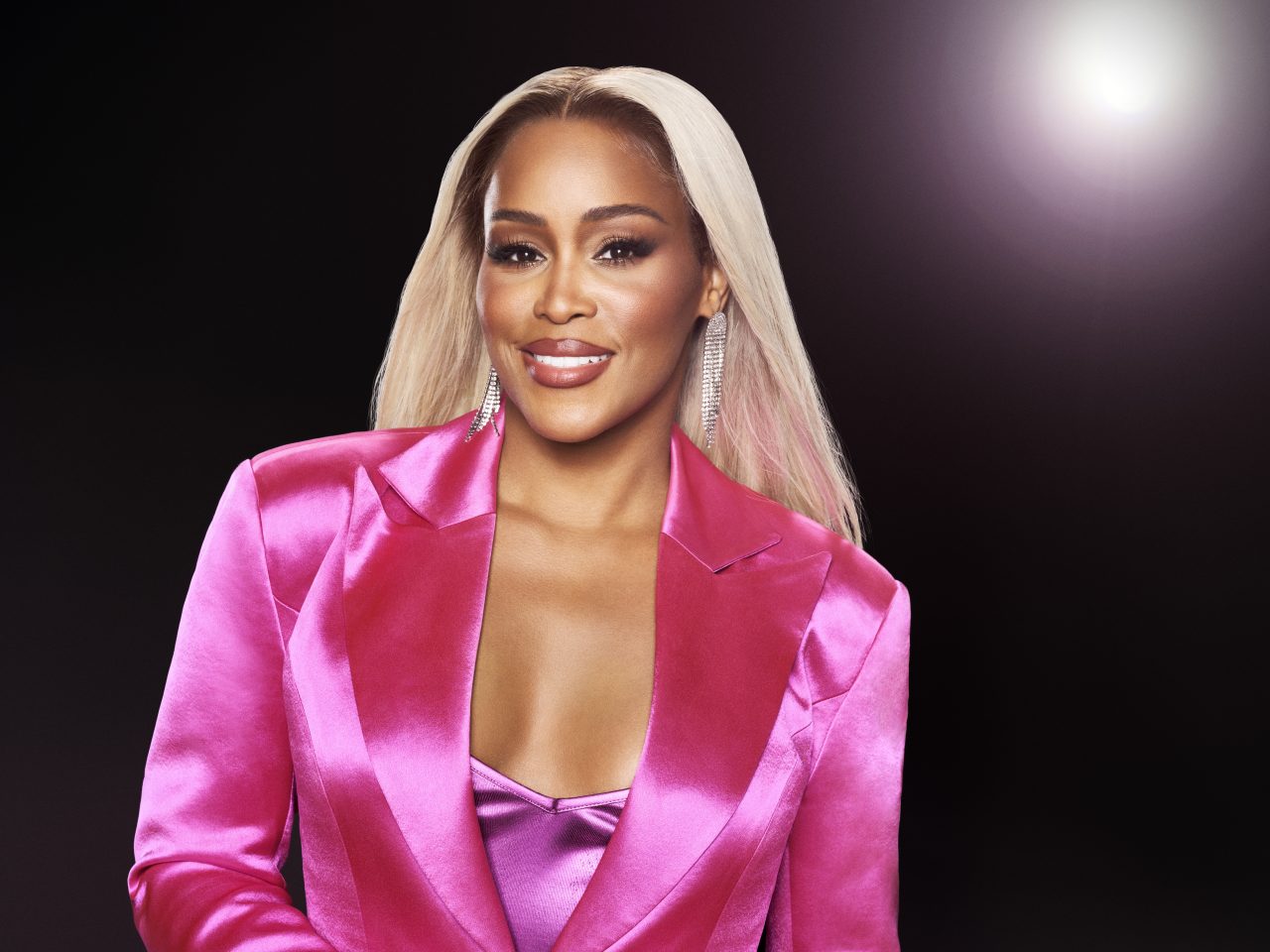 Queens star Eve is going on a maternity leave as she is preparing for the birth of her first child in February 2022, Deadline has learned. The singer-actress, who plays one of the leads on the new ABC drama, Brianna, announced her pregnancy Oct. 15.

Eve has been commuting to Atlanta, where Queens films, from the UK where her family home is. ABC and the show’s producers have been supportive of the star, adjusting the schedule so Eve could film additional scenes before her leave to be with her family. As a result, Brianna will be in the majority of Queens‘ original 13-episode order, we hear.

We also hear that the character’s storyline is wrapped up in a way so Eve could return if she chooses to and should the series get renewed for a second season.

Eve stars alongside Naturi Naughton, Nadine Velazquez and Brandy in Queens which has been well received, scoring a rare 100% rating on Rotten Tomatoes for a broadcast series. It also is the #1 most social new broadcast program of the season in the Talkwalker Social Content Ratings.

Queens, which is three episodes into its freshman run, follows four women in their 40s (Eve, Naughton, Velazquez, Brandy) who reunite for a chance to recapture their fame and regain the swagger they had in the ’90s when they were legends in the hip-hop world.

Zahir McGhee, who wrote the pilot, and Tim Story, who directed it, executive produce with Sabrina Wind. Queens is produced by ABC Signature, a part of Disney Television Studios.