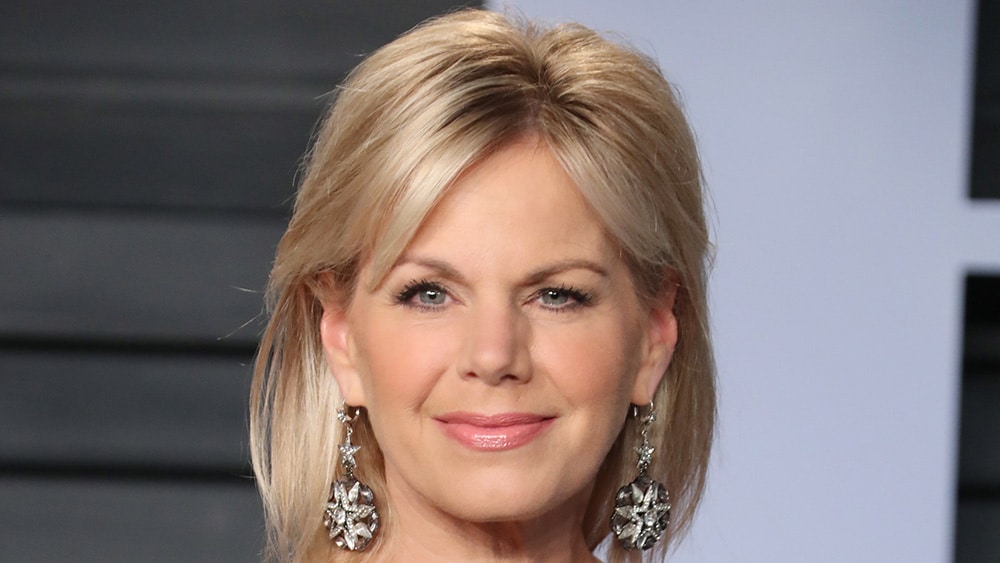 Gretchen Carlson defended the actions of the Miss America board of directors amid criticism that she forced the organization into dropping the swimsuit competition from the annual beauty pageant.

Carlson has come under fire in recent days from some board members who have resigned in what they say is a protest to decisions made by Carlson and other Miss America leaders. Last month, the Miss America Organization confirmed it was taking steps to downplay the judging of contestants on the basis of physical appearance alone. That meant the end of the swimsuit competition and offering contestants more options for the evening-wear competition.

Carlson said the Miss America board held a “spirited discussion” about the proposed changes and ultimately voted unanimously to drop the swimsuit segment for the first time since the pageant’s inception in 1921.

“This board unanimously decided we needed to move this program forward,” Carlson told Robin Roberts on Monday’s edition of ABC’s “Good Morning America.”

According to the Wall Street Journal, 22 leaders of state pageants that are part of the Miss America system are seeking to oust Carlson.

Carlson, the former Fox News anchor who has become one the leading voices in the reckoning on sexual harassment, took over as chair of Miss America Organization last year after the previous regime was enveloped in scandal. Carlson won the Miss America title in 1989. The next edition of the Miss America pageant is set to air Sept. 9 on ABC.

“We’re working through this in the best way we can,” Carlson said of the board turmoil. Some of Carlson’s critics maintain the swimsuit competition allowed contestants to demonstrate their physical fitness.

“We believe that physical appearance and beauty and being fit — that is empowering. We’re just not going to judge women on that,” Carlson said.