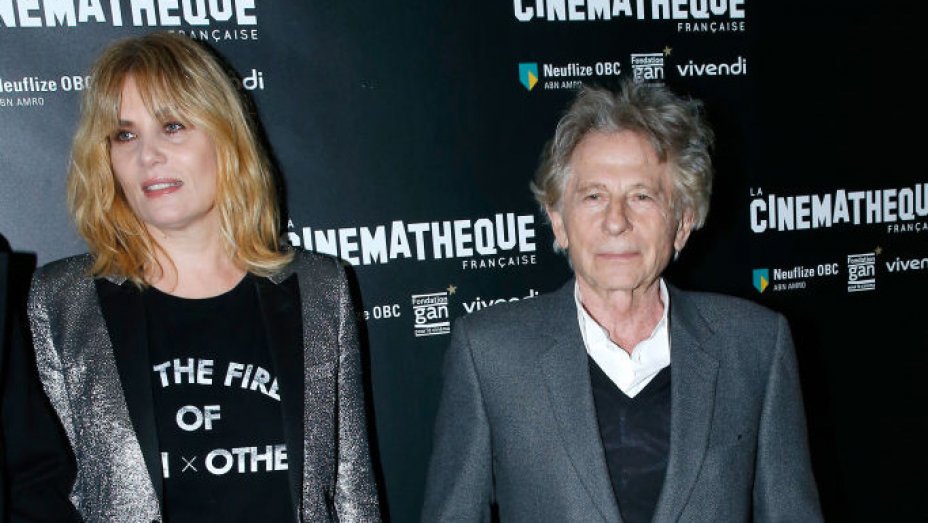 French actress Emmanuelle Seigner has rejected an invitation from the Academy of Motion Pictures Arts and Sciences to join the organization, calling it “one insult too many” because the Academy expelled her husband, director Roman Polanski, earlier this year.

In a sternly worded open letter published in the French newspaper Le Journal du Dimanche, Seigner wrote, “The Academy probably thinks I am enough of a spineless, social climbing actress that I would forget that I have been married for the past 29 years to one of the world’s greatest directors. I love him, he is my husband and the father of my children. He has been cast out like a pariah. Yet these same nameless academicians think that I should ‘mount the steps of glory’ behind his back? The insufferable hypocrisy! This proposal is one insult too many. I cannot remain silent any longer. You offend me whilst claiming to want to protect women!”

The actress, whose credits include The Diving Bell and the Butterfly and the Polanski-directed Frantic, was one of the record 928 prospective new members who were invited to join the Academy last month as it increases its outreach to women and people of color in an effort to diversify its ranks.

A month earlier, the Academy expelled Polanski, along with Bill Cosby, as part of its efforts to enforce new standards of conduct it put in place after booting Harvey Weinstein from the group last year. A five-time Oscar nominee, Polanski was allowed to keep the Oscar he was awarded for directing 2002’s The Pianist, an honor he couldn’t accept in person because he fled the U.S. in 1978 after pleading guilty to unlawful sexual intercourse with a 13-year-old girl.

In expelling Polanski and Cosby, the Academy said, “The Board continues to encourage ethical standards that require members to uphold the Academy’s values of respect for human dignity.”

Addressing the Academy and its goal of inviting more women into its ranks, Seigner wrote, “How could anyone doubt my concern for equality between men and women? I have always been a feminist. But how can I ignore the fact that a few weeks ago the Academy expelled my husband, Roman Polanski, in an attempt to appease the zeitgeist — the very same Academy which in 2002 awarded him an Oscar for The Pianist! A curious case of amnesia!”