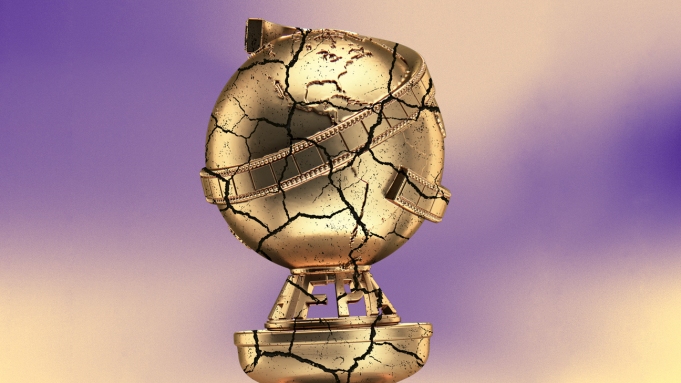 The 79th Golden Globe Awards, set for next Monday, will highlight the philanthropic efforts of the Hollywood Foreign Press Association — which The Hollywood Reporter has previously written about — with winners announced intermittently throughout a 90-minute gathering at the Beverly Hilton, the HFPA revealed on Tuesday.

There will be no red carpet and no celebrities, non-HFPA members of the press or audience members in attendance — a reflection of both the grave COVID situation and the fact that the HFPA is currently personae non gratae with many in Hollywood

And NBC is decidedly not participating in this year’s Globes, part of the fallout of last February’s Los Angeles Times exposé about the HFPA’s conduct and demographic makeup. The resulting uproar led many Hollywood constituencies to boycott the HFPA and prompted NBC, their longtime broadcasting partner for the Globes, to decline to air a Globes ceremony in 2022.