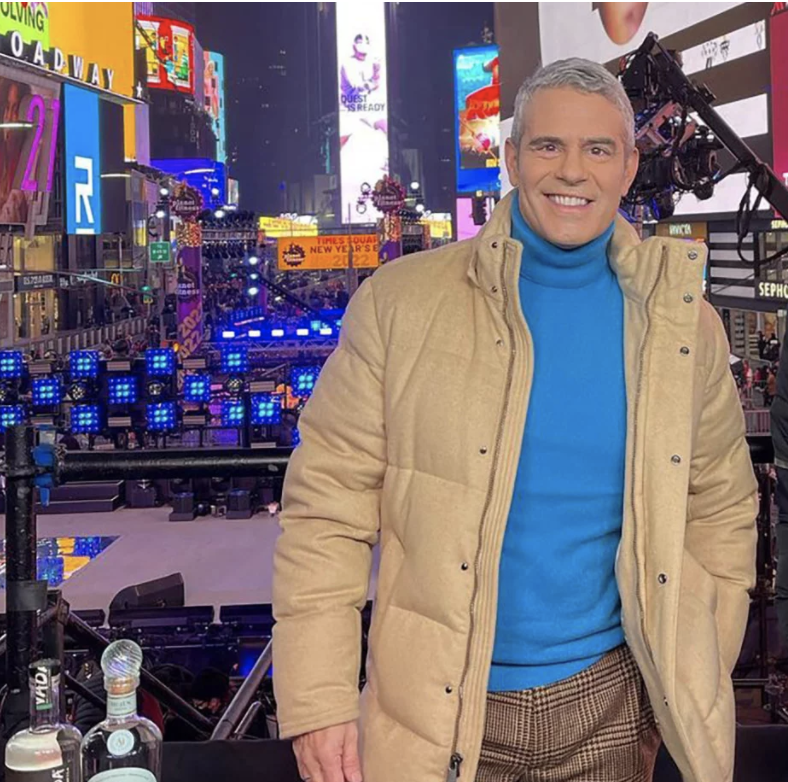 Andy Cohen will return to CNN’s New Year’s Eve coverage for 2022, a network spokesperson said, as Cohen addressed some of the alcohol-fueled on-air rants he made while hosting the most recent event with Anderson Cooper.

“I can confirm that Andy will be back next year,” the spokesperson said.

In another moment during the coverage, Cohen slammed the New Year’s Eve festivities playing out on ABC, with Ryan Seacrest as host. “If you look behind me, you will see Ryan Seacrest’s group of losers performing,” Cohen said. “If you’re watching ABC, you’re watching nothing.”

Cohen did not apologize for the De Blasio rant, in which he said, “The only thing that Democrats and Republicans can agree on is what a horrible mayor he has been. So sayonara sucka!”

Cohen admitted in a tweet on the morning after the telecast that he was “a bit overserved last night.”