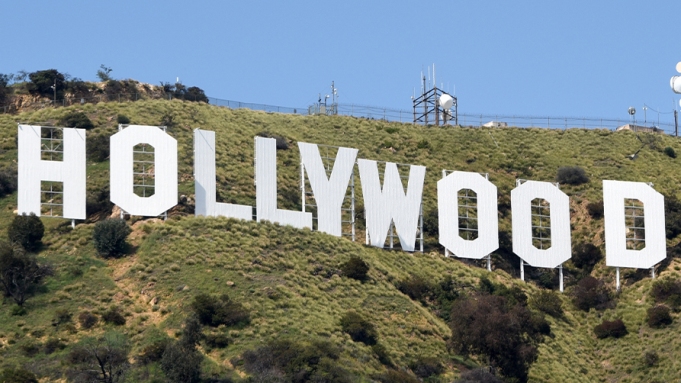 With Hollywood on edge and picket signs at the ready, IATSE and the AMPTP have reached an agreement on a new film and TV contract, averting a threatened nationwide strike.

The new three-year contract, which must now be ratified by the union’s members, comes just hours before the deadline – midnight Sunday – imposed by IATSE president Matthew Loeb. The union and the Carol Lombardini-led AMPTP are expected to make the agreement public very shortly.

“It took a lot to get here, but this is a good deal, a fair deal for everyone concerned,” an individual close to the sometimes strained negotiations told Deadline once all the final contract language was agreed on Saturday. “Time to break out the cigars,” the individual added.

“This is a Hollywood ending,” Loeb said. “Our members stood firm. They’re tough and united. We went toe to toe with some of the richest and most powerful entertainment and tech companies in the world, and we have now reached an agreement with the AMPTP that meets our members’ needs.”

“Solidarity is more than a word,” he added. “It’s the way to get things done.”

“Our members will see significant improvements, but our employers also will benefit,” said Mike Miller, vice president and Motion Picture Director for IATSE. “This settlement allows pre-production, production and post-production to continue without interruption. Workers should have improved morale and be more alert. Health and safety standards have been upgraded.”

The deal for the new contract – called the Basic Agreement – is now in the books, but negotiations with the AMPTP will continue for IATSE members who work under the similar Area Standards Agreement in major production hubs such as New Mexico, New York, Illinois, Georgia and Louisiana.

More details are to come, but deal points include “improved wages and working conditions for streaming,” 10-hour turnaround times between shifts, MLK Day is now a holiday, “Diversity, Equity and Inclusion Initiatives,” increased funding of the health and pension plans and a 3% rate increase every year for the duration of the yett-to-be approved contract, among other changes. The AMPTP had wanted to settle the rate increase at around 3% for the first year and then shift it down to 2.5% or even less for the subsequent two years of the contract.