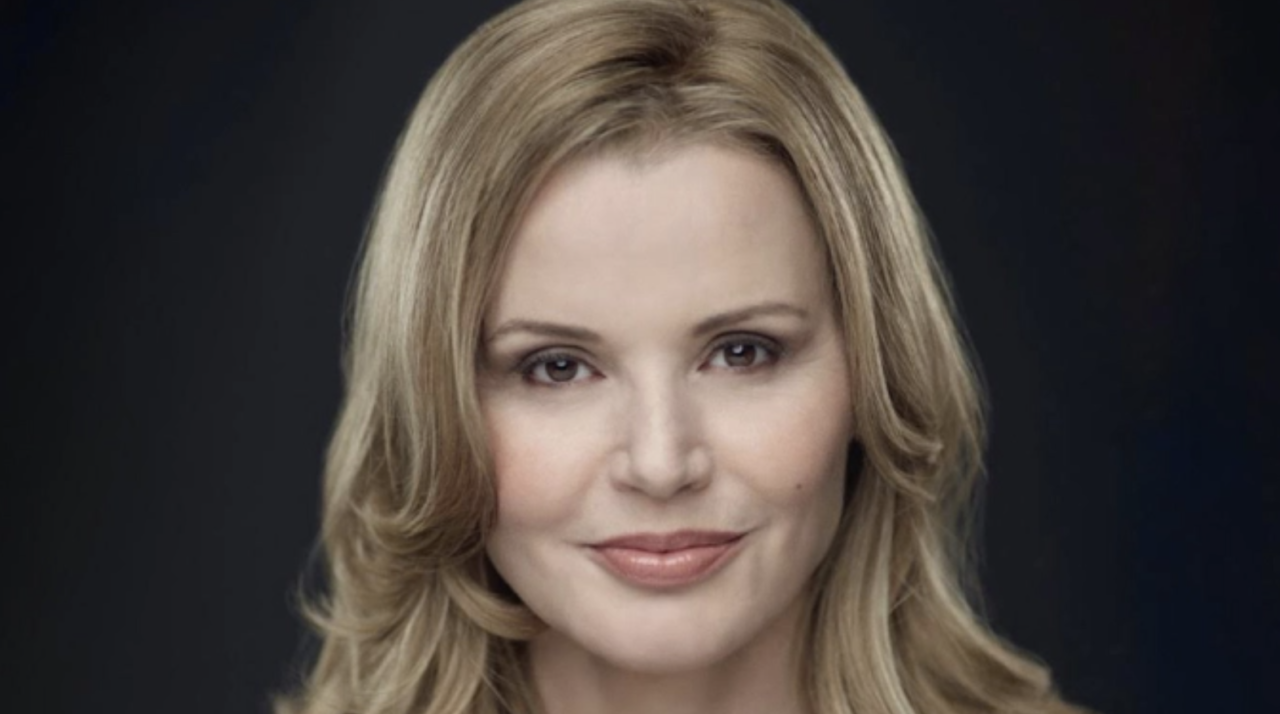 Oscar-winner Geena Davis has been tapped as the co-lead for a CBS’ untitled mother-son legal drama pilot from Scott Prendergast, who wrote the script and executive produces, Deadline has confirmed.

Here’s the official logline: “Despite their opposing personalities, a talented but directionless P.I. who is the black sheep of his family begrudgingly agrees to work as the in-house investigator for his overbearing mother, a successful attorney reeling from the recent dissolution of her marriage.”

Davis will star as Joan. She is a razor-sharp attorney and a self-made success who put herself through law school to support her three kids when her first husband died. Very controlling and always aware of appearances, Joan must rely on Todd, her least reliable child, when her 2nd marriage mysteriously unravels. And while she can’t condone Todd’s less than legal tactics, she’s impressed by his ability to sleuth out information. Is hiring Todd to work in her office a serious gamble?

In addition to Prendergast, the pilot is executive produced by Dr. Phil McGraw, Jay McGraw, and Julia Eisenman for Stage 29 Productions. CBS Studios is the studio.

Davis’ previous television credits include Family Ties, Commander and Chief, Coma, Grey’s Anatomy and GLOW. She won a Golden Globe for her work in Commander and Chief in 2006. Beyond television, Davis is known for her work in titles including The Accidental Tourist, Thelma & Louise, A League of Their Own, Cutthroat Island, The Long Kiss Goodnight, Stuart Little, Accidents Happen and In A World. She can also be seen in Ava opposite Jessica Chastain and Colin Farrell. She won her first Oscar in 1989 for The Accidental Tourist, then was honored in 2019 with the Jean Hersholt Humanitarian Award.

The actress also continues to work on behalf of her institute (Geena Davis Institute on Gender in Media), speaking out to improve the depiction of women in media. She executive produced and starred in the documentary This Changes Everything, which calls attention to and aims to reform gender disparity in Hollywood.