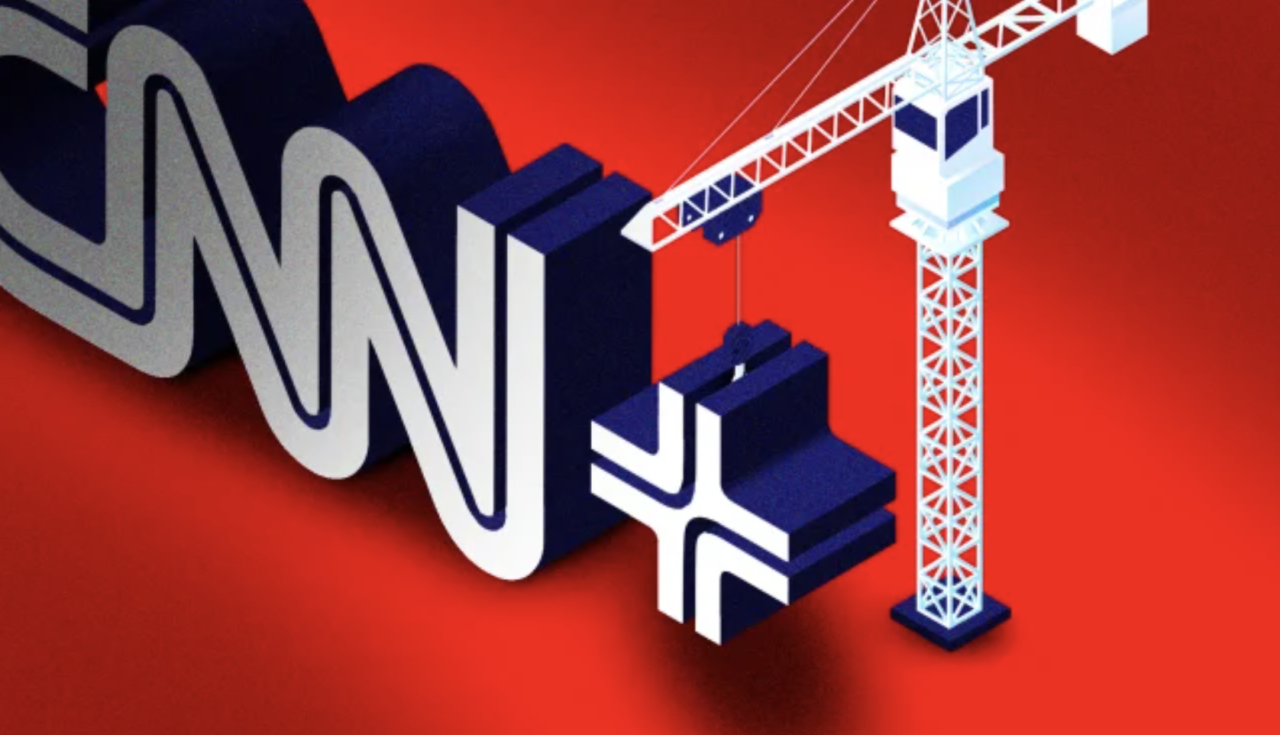 People who are interested in CNN Plus finally have a date when they can add it to their streaming repertoire. The WarnerMedia-owned cable-news outlet intends to launch the subscription broadband service on March 29.

The detail — perhaps the last piece of information to be disclosed about the new media venue — comes ahead of a presentation CNN executives and anchors will make during the SXSW Festival this weekend. Andrew Morse, CNN’s chief digital officer and the executive overseeing the new ventures, is expected to discuss it on a panel with political correspondent Kasie Hunt, former pro basketball player Rex Chapman, food influencer Alison Roman and journalist Audie Cornish — all of whom joined CNN for new CNN Plus programs.

“March 29 will be an important day in the history of CNN and CNN Plus will be a critical part of our future,” said Morse in a statement.

Ever since announcing in July its intention to launch CNN Plus, the company has hired correspondents and producers, tested different programming concepts and created pilots for many new shows. The service, aimed at reaching a rising generation of news consumers who do not turn first to traditional TV for information, will feature documentaries, interactive features and a schedule of live weekday programs.

To make it all work, CNN is relying on both its current base of journalists and a few new faces. CNN mainstays like Anderson Cooper, Brian Stelter, Jake Tapper, Poppy Harlow and Kate Bolduan will have shows, as will popular business professor Scott Galloway and actor Eva Longoria, who will lead a limited series about Mexican cuisine

CNN is entering a crowded field, and there are news-industry figures who remain skeptical the new service can lure the masses needed to make it a success. But CNN executives believe there is a market for subscribers who crave the video equivalent of the high-quality content one might get from a source like The Atlantic or The New York Times. The service will also aim at CNN “super fans” who will not only be able to watch current anchors, but also be able to examine hundreds of hours of CNN’s archives.

There is also the question of what the looming merger of CNN’s parent, WarnerMedia, with Discovery might mean for the embryonic venue. Discovery produces hundreds of hours of unscripted and documentary content that might overlap with that of CNN Plus, and there is some speculation that executives might consider other configurations of streaming assets, which include HBO Max and Discovery Plus. CNN is expected to get a new CEO, Chris Licht, in May, and he will succeed Jeff Zucker, who has led the news network for the last nine years.

CNN intends to deliver its two big subscription products — its cable network and new streaming outlet — within a single mobile app that will allow users to toggle between the two. Subscribers will be able to create a personalized version of CNN Plus, while cable users will gain access  to linear TV feeds of CNN, CNN International and HLN, as well as what the company says is a “substantial” on-demand library