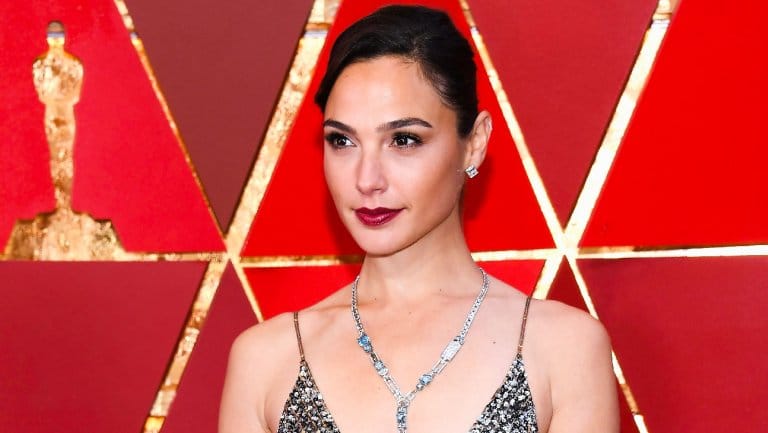 Gal Gadot is teaming with Dwayne Johnson for Universal and Legendary’s action-thriller Red Notice, The Hollywood Reporter has confirmed.

Rawson Marshall Thurber, who directed Johnson in Central Intelligence and the upcoming Skyscraper, is behind the movie that will see the actor star as an Interpol agent who is after the most wanted art thief in the world.

Gadot and Johnson starred together in the fifth through seventh installments of the Fast and the Furious franchise. Gadot, repped by WME, is currently filming the Wonder Womansequel, which is due out in November 2019.