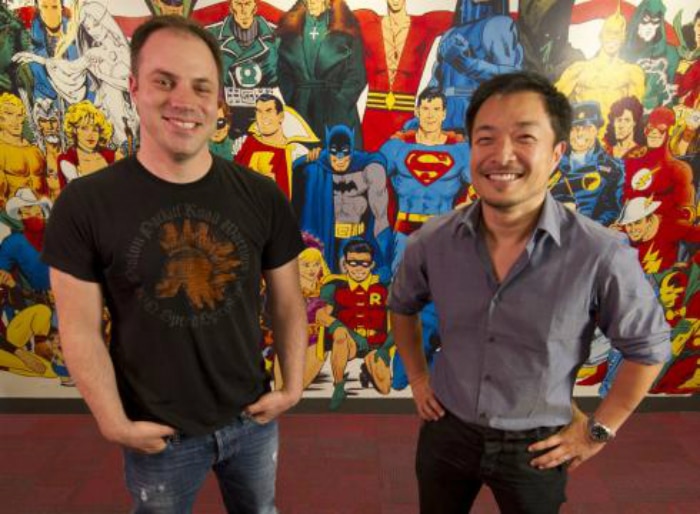 The Hollywood Reporter has scooped the news that DC President and chief creative officer Geoff Johns is quitting those positions for a writer-producer deal with Warner Bros. and DC.

He is launching Mad Ghost Productions to work on films, television, and comic books, and have his hand in current DC properties as well as new and reimagined creations.

This follows Diane Nelson‘s official resignation as DC President after taking a leave of absence. Johns had been restricted in the amount of comic book titles he was allowed to write by Nelson, eventually restricting himself to the bi-monthly Doomsday Clock and the irregular Earth One Batman series, both with Gary Frank.

Johns was one of the principal figures behind the DC Rebirth project but had stepped away of late. Looks like it’s time to write some more comic books… including the DC Comics label The Killing Zone focusing on lesser-known DC character, a new Shazam comic, and The Three Jokers with Jason Fabok.

He will be working on a new Green Lantern Corps movie as writer and producer, as well as writing and producing Wonder Woman 2 and co-writing and executive producing Aquaman.

And for TV, Johns co-developed and is executive producing and writing Titans for the upcoming DC Universe streaming service.