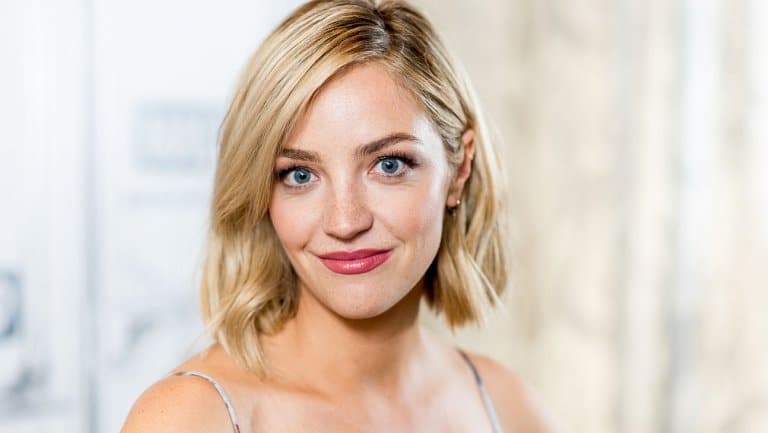 Comedy Central is looking to the creators of women’s satire website Reductress for its next late-night talk show.

The Viacom-owned cable network has handed out a pilot order for The Reductress Hour, teaming with Reductress co-creators Beth Newell and Sarah Pappalardo. Abby Elliott (Saturday Night Live) will star as the show’s in-character host.

The potential series will take on the absurdities of women’s news, trends, broader national subjects and entertainment television while tackling various issues of the week, original segments and field interviews. Elliott’s in-character host will embody the tone of women’s media and the Webby Award-winning site.

For its part, Reductress — which operates with the tagline of “Women’s News. Feminized.” — launched in 2013 as a satirical women’s magazine, taking on the best and worst of woman-focused blogs, magazines and consumer culture. Since then, Reductress has amassed more than 2.5 million unique visitors a month, launched a podcast (Mouth Time), and set a lineup of original theatricals and live events across the country. The brand’s mock self-help book, How to Win at Feminism: The Definitive Guide to Having It All – And Then Some!, was published by HarperCollins in 2016.

Should The Reductress Hour move forward, it would join a male-focused lineup that includes The Daily Show With Trevor Noah, The Opposition With Jordan Klepper, Tosh.0 and Nathan for You, among others. The pilot pickup comes as female-skewing entry Broad City will end with its fifth season in 2019 and as Inside Amy Schumer remains off the air until when and if the actress and comedian opts to return to the sketch series.