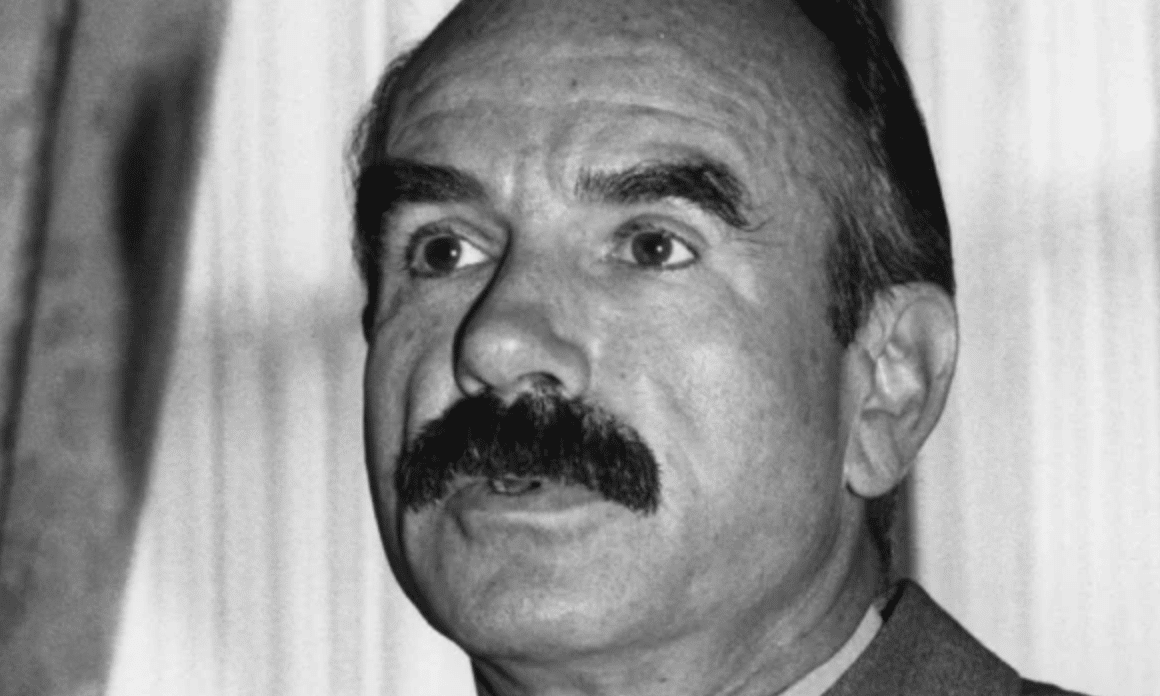 Liddy died Tuesday at his daughter’s house in Virginia, his son Thomas P. Liddy told the Associated Press. He did not give a cause of death.

While others swept up in the Watergate scandal offered contrition or squirmed in the glare of televised congressional hearings, Liddy seemed to wear the crime like a badge of courage, saying he only regretted that the mission to break into the Democratic National Committee’s headquarters had been a failure.

He drove around Washington in a Volvo with license plates reading H2OGATE, openly discussed the botched burglary on talk radio and late-night TV, took villainous television roles that seemed to trade on his soiled reputation and mocked his fellow Watergate operatives as bumblers.

“I was serving the president of the United States and I would do a Watergate again — but with a much better crew,” he said.

Tight-lipped, Liddy refused to testify at either the Watergate hearings or at his own criminal trial, accepting his fate and a 20-year prison term. “My father didn’t raise a snitch or a rat,” he explained to the Los Angeles Times in 2001.

But when his sentence was commuted by President Carter and he was freed after 52 months in prison, Liddy couldn’t stop talking.

He became a sought-after public speaker, a far-right radio talk show host who called himself the “G Man” — “This is Radio Free D.C., and I’m G. Gordon Liddy” — and a prolific writer. He also fit comfortably into the skin of TV villains, playing a recurring bad guy role on “Miami Vice” and similar characters on “MacGyver” and “Airwolf.”

“I played only villains, and that way, as Mrs. Liddy says, I don’t have to act. I just go there and play myself,” he told Playboy magazine in a 1995 interview.