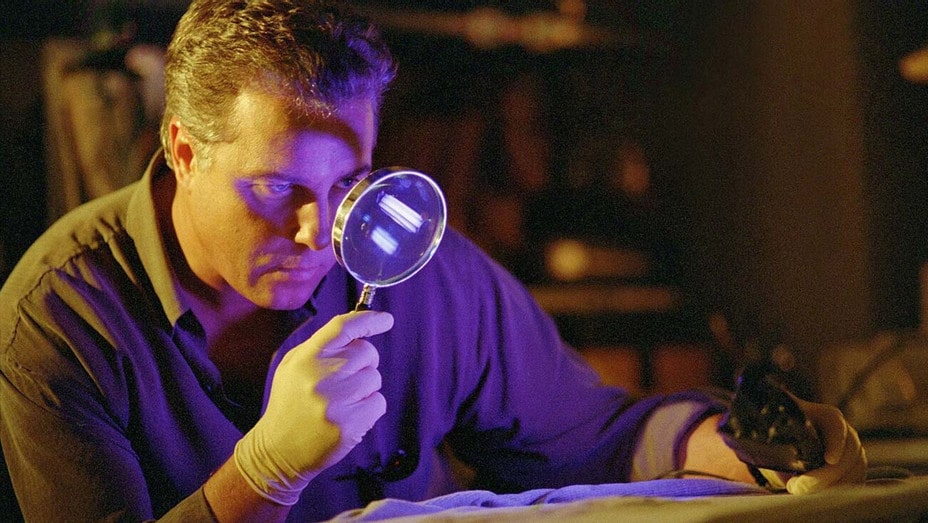 CSI is returning to CBS.

The network has given a series order to CSI: Vegas, a revival of the flagship series in the franchise. William Petersen and Jorja Fox will reprise their roles in the drama, as will Wallace Langham.

In the works for more than a year, CSI: Vegas comes from CBS Studios and Jerry Bruckheimer Television, which produced the long-running original show. In addition to Petersen, Fox and Langham, the show’s cast includes Paula Newsome, Matt Lauria, Mel Rodriguez and Mandeep Dhillon.

“Twenty-one years ago, we launched CSI and watched in awe as this new cinematic series launched an entire genre and became a groundbreaking juggernaut that still has global resonance today,” said CBS Entertainment president Kelly Kahl. “We are thrilled to welcome the next generation of forensic criminalists to the CSI brand and unite them with the legendary characters from the past who we still love, including the extraordinary Billy Petersen and Jorja Fox. Crimefighting technology has advanced dramatically over the last several years, and combined with classic CSI storytelling, we can’t wait to watch this new CSI team do what they do best: follow the evidence.”

CSI premiered in October 2000 and eventually became one of the biggest shows on TV, ranking among the 10 most watched shows on TV for each of its first 11 seasons. It ran for 15 seasons and 335 episodes plus a two-part wrapup movie in 2015. The CSI franchise eventually spanned four shows and nearly 800 total episodes.