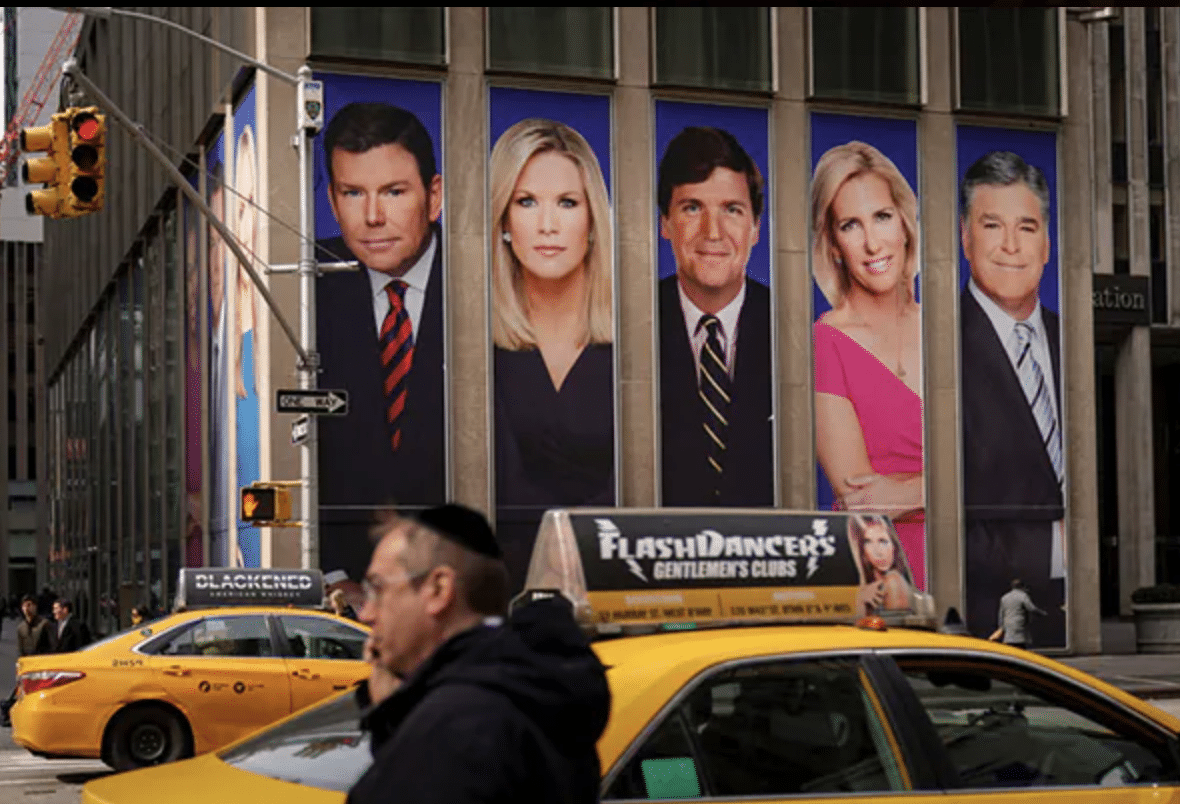 May ratings are in and Fox News beat its cable news competition in total-day viewership and primetime viewership in both total average viewers and viewers in the key demo, according to Nielsen Media Research data. CNN lost half of its key demo viewership year over year, but maintained its year-to-date lead in the demo.

Because of its high ratings at the beginning of the year, though, CNN still closed out May as the top-rated cable network in the key demo year-to-date. In total-day ratings since the beginning of the year, CNN has now averaged 279,000 viewers between the ages of 25 and 54, outpacing second-place cable finisher ESPN, which brought in an average of 261,000 and was followed by TNT with an average of 224,000. Fox News is in fourth place in total-day demo viewership for 2021 with 219,000. MSNBC is in tenth place for the year, averaging 180,000 viewers in the age range.