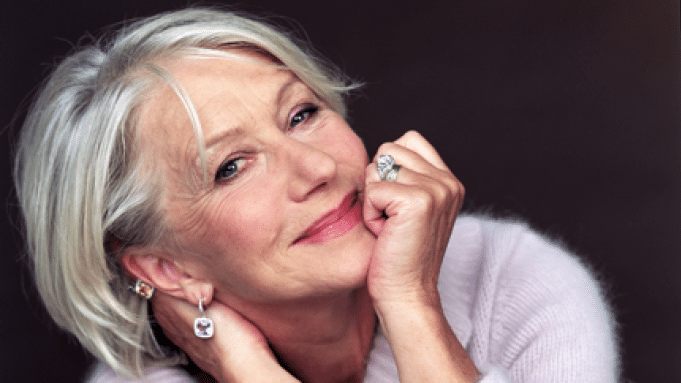 The series, which premieres on Thursday June 24, looks at the funny things that animals get up to in the wild such as the surprising sounds that come out of the mouths of majestic beasts, teeny-tiny frogs and beatboxing badgers.

The Queen star is a major signing for an unscripted series.

When Nature Calls with Helen Mirren is based on a BBC Studios format – Walk on the Wild Side – which aired on BBC One in the UK for two seasons. It is produced by BBC Studios’ L.A. production arm, the division behind ABC’s Dancing with the Stars and Nat Geo’s Life Below Zero and Breaking Bobby Bones.

K.P. Anderson, exec producer of The Soup and Norm Macdonald Has a Show, will exec produce and serve as showrunner with Ryan O’Dowd exec producing for BBC Studios. Brad Stevens and Boyd Vico serve as head writers and executive producers.

“I am excited by the opportunity to reveal the ‘true inner lives’ of the noble creatures with whom we share the planet,” said Mirren.

“When you’ve won an Oscar, an Emmy and a Tony, the only way to further add to your legacy is to narrate When Nature Calls with Helen Mirren,” said Rob Mills, executive vice president, Unscripted & Alternative, Walt Disney Television.