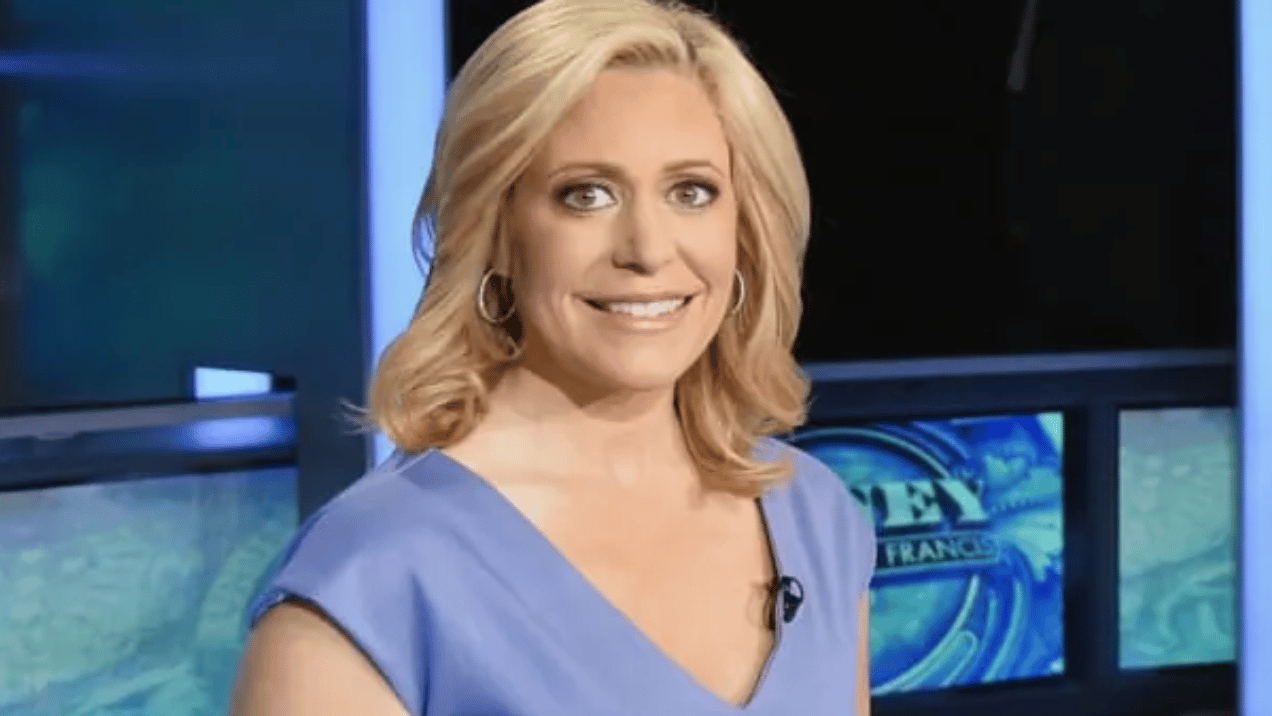 Fox News has agreed to pay former host Melissa Francis a $15 million settlement after she accused the network of gender pay disparity and was ultimately taken off the air, the Washington Post reported Sunday.

The news comes six months into the New York State Department of Labor’s investigation into her complaint that Fox News retaliated against her for speaking up about the discriminatory practice.

In 2012, Francis left her post covering financial news for CNBC to become an anchor at Fox Business. About five years into her tenure, she was promoted to co-anchor of Fox News’ midday show “Outnumbered,” while continuing to co-host Fox Business’ “After The Bell” and making occasional appearances on “Tucker Carlson Tonight.”

Francis told the Post that the meager salary increase she was offered prompted her to start gathering information about her male and female coworkers’ salaries. During a contract negotiation meeting in 2019, Dianne Brandi, former EVP for business and legal affairs at Fox News informed Francis that she would not receive a pay raise. Francis alleged that when she presented the data she had collected, Brandi said, “That’s how the world works. Women make less. It’s just a fact.”

A spokesperson for Fox on behalf of Brandi called Francis’ version of that conversation “untrue and patently absurd – furthermore, it is illogical that anyone with Dianne Brandi’s level of experience in negotiating talent contracts for a living would make such a ludicrous statement.”

“We parted ways with Melissa Francis over a year and a half ago and her allegations were entirely without merit,” a Fox spokesperson said. “We have also fully cooperated with the New York State Department of Labor’s investigation and look forward to the completion of this matter.”