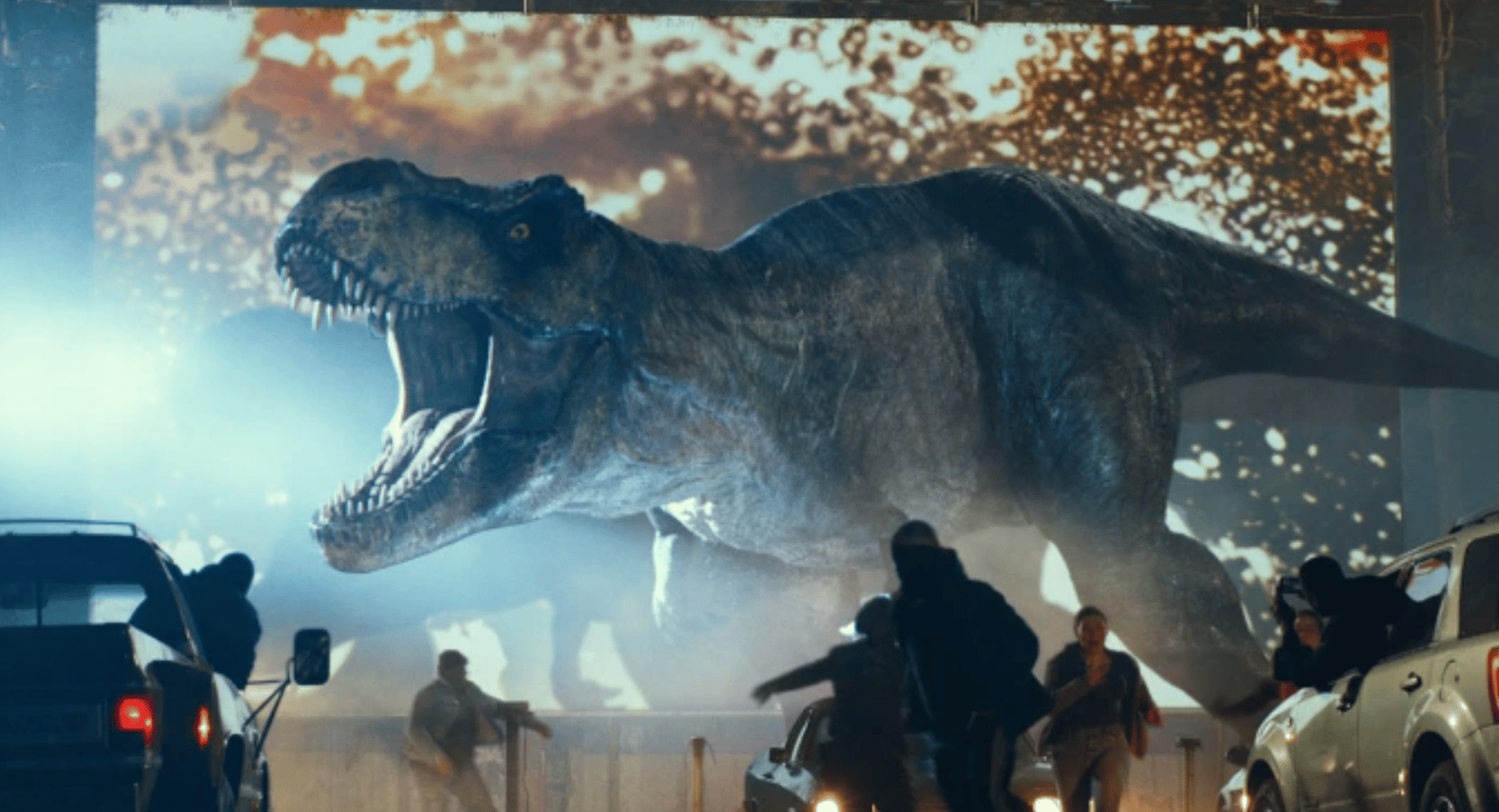 This is the first time in the pandemic that there’s been three major Hollywood tentpoles doing solid-to-great business (Top Gun: Maverick is the third). As a result, overall domestic revenue hit an estimated $166 million, which is down only 18 percent from 2019 (usually, that gap has been much bigger). However, it isn’t clear whether the box office chart has recovered enough to support so much product.

Lightyear was expected to top the chart with a $70 million to $85 million opening. Instead, the Toy Story spinoff buzzed to a disappointing $51 million from 4,255 theaters. While that’s a solid number for the COVID-19 era — as well as the biggest opening of the pandemic for an animated family film — Lightyear‘s start is nevertheless a disappointment considering it carries the storied Pixar logo.

Overseas, Lightyear took in $34.6 million from its first 43 markets for a global launch of $85.6 million.

The movie isn’t expected to be released in China, and was banned in parts of the Middle East, including Saudi Arabia, over a same-gender kiss. The scene, involving the female character Hawthorne (voiced by Uzo Aduba) and her partner, was originally cut from the film but reinstated following the uproar surrounding a statement from Pixar employees claiming that Disney had been censoring “overtly gay affection” and Disney CEO Bob Chapek’s handling of Florida’s “Don’t Say Gay” bill.

Chris Evans voices the iconic Space Ranger in the origin tale, a role previously voiced by Tim Allen. Lightyear marks Pixar’s return to the big screen after seeing several of its animated family films head straight for Disney+ due to the COVID-19 pandemic. Lightyear serves as a test for the strength of the family market as the box office continues to recover.

The animated film currently has a Rotten Tomatoes score of 78 percent, which is definitely on the lower end for a Pixar offering, particularly for the Toy Story franchise. Audiences, however, gave it an A- CinemaScore.

Universal and Amblin’s Jurassic World Dominion stayed at No. 1 with $58.7 million from 4,679 locations for a 10-day domestic tally of $247.8 million and $622.2 million globally (it’s only the seventh Hollywood title to cross $600 million in the pandemic era). Internationally, it earned another $76.1 million from 72 markets for foreign tally of $372.4 million. China’s total is now $92.8 million, making the movie one of the top-grossing Hollywood releases of the pandemic.

Uma Thurman, Paul Walker & Mindy Kaling Among Those to Receive Stars on Hollywood Walk of Fame