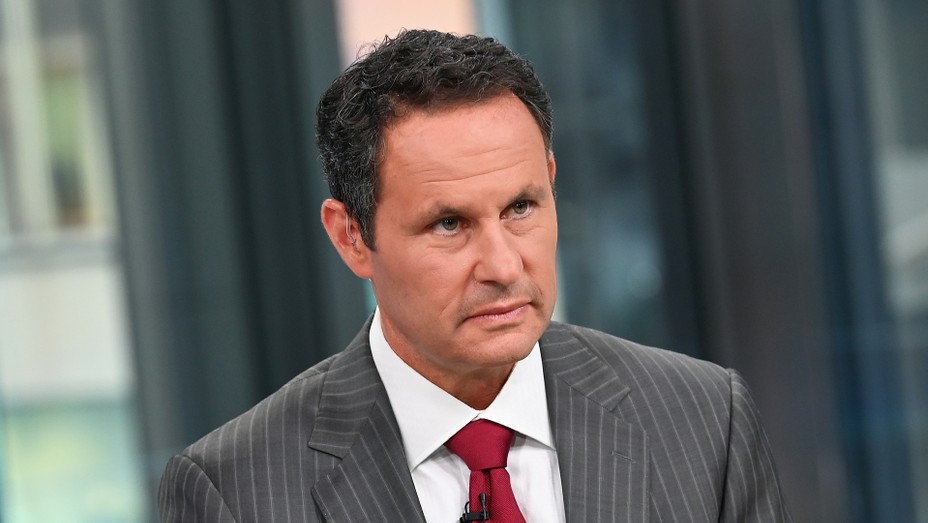 Fox & Friends co-host Brian Kilmeade on Thursday laid into Donald Trump, one day after rioters egged on by the president stormed the U.S. Capitol in an effort to disrupt the congressional certification of Joe Biden and Kamala Harris’ 2020 election victory.

Kilmeade, a member of the trio that hosts what was once Trump’s favorite show, called Trump’s post-election behavior “terrible.”

“Let’s be honest, since November 3 … the president’s behavior has been terrible,” he said. “It has cost him two Senate seats. We know that for sure. It cost his party the majority in the Senate. We know that for certain.”

Saying that Trump truly believes he won the 2020 election — which he soundly lost to Joe Biden — Kilmeade noted that dozens of court cases filed by Trump’s legal team were tossed based on zero evidence of any wrongdoing.

Giving some credit to Trump’s supporters by saying that in the past they did not “have a track record of violence,” he concluded, “Well, that track record broke.”