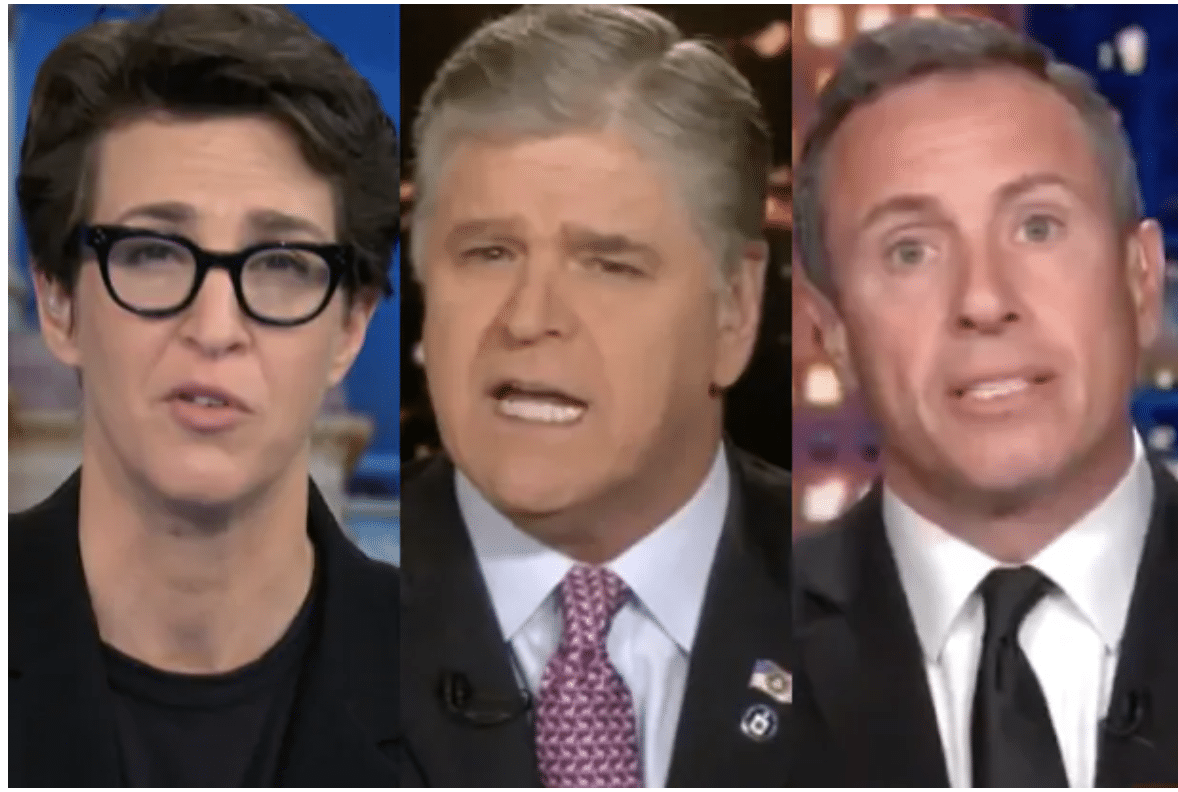 More TV viewers got their news about Wednesday’s U.S. Capitol Building chaos via CNN than on any other TV channel. Yes, that includes broadcast television as well as cable — and it holds true for any part of the day.

From 8 to 11 p.m. ET on Wednesday, CNN averaged 8.203 million total primetime viewers to competitor MSNBC’s 7.382 million total viewers, according to Nielsen. Fox News finished in third place among the cable news networks — but not third overall, more on that in a bit — with an average of 4.577 million total viewers across those three hours.

The 1. CNN, 2. MSNBC, 3. Fox News order among the cable news channels maintained in the key news demographic of adults 25-54.

Last night, Fox’s broadcast net stuck with its as-planned primetime lineup of “The Masked Dancer” and the series premiere of its “Name That Tune” reboot, leaving the politics to sister channel Fox News. Find all of broadcast television’s primetime ratings for Wednesday night here.