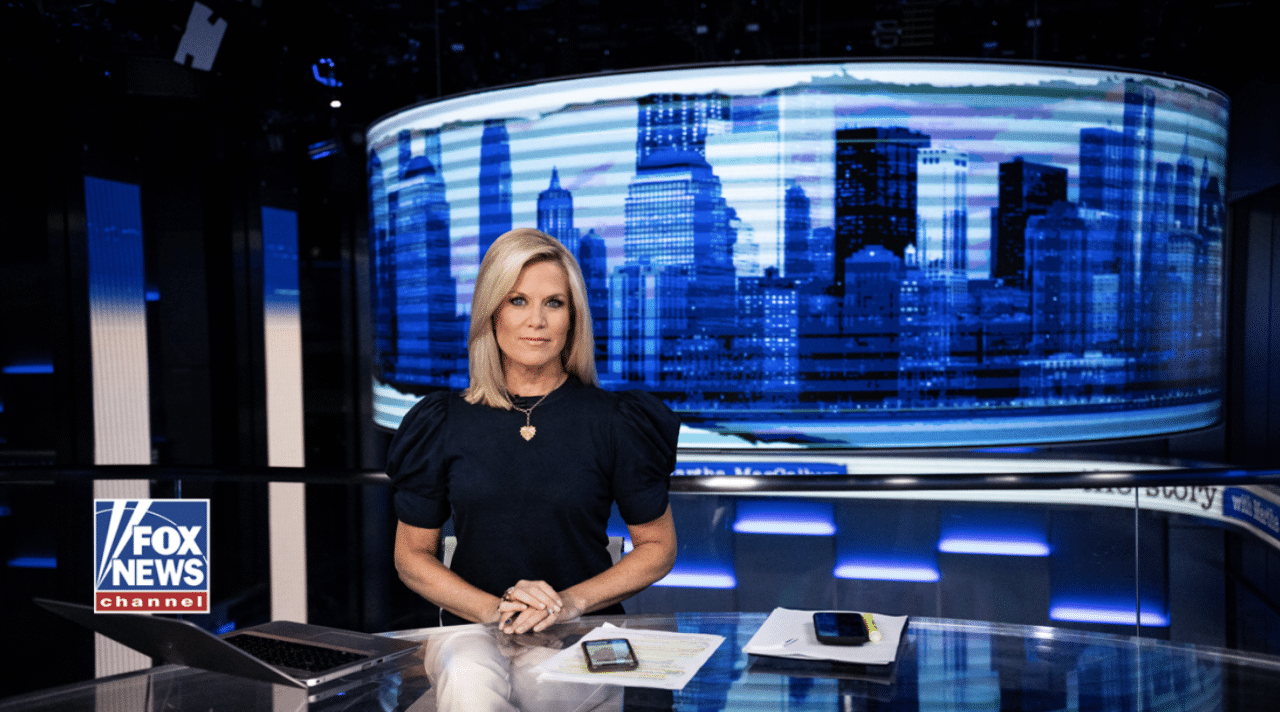 The most notable changes have news anchor Martha MacCallum moving from her 7 p.m. slot to hosting a dayside show at 3 p.m. Harris Faulkner will no longer host Outnumbered Overtime a 1 p.m., and will now host The Faulkner Focus at 11 a.m. Chief White House Correspondent John Roberts is being rewarded for his work by moving to studio as co-anchor of a new two-hour program with Sandra Smith. Smith, who hosted America’s Newsroom from 9-11 a.m., will be replaced by Dana Perino and Bill Hemmer, who is being moved back to 9-11 a.m. in the shakeup.

“As we kick off a new year, we are excited to announce new changes to our schedule,” Scott said in the statement. “We have the best-in-class anchors, interviewers, reporters and talent in all of news media. This new powerful lineup ensures FOX News Media will continue to deliver outstanding coverage for our viewers who depend on the most trusted names in the business.”