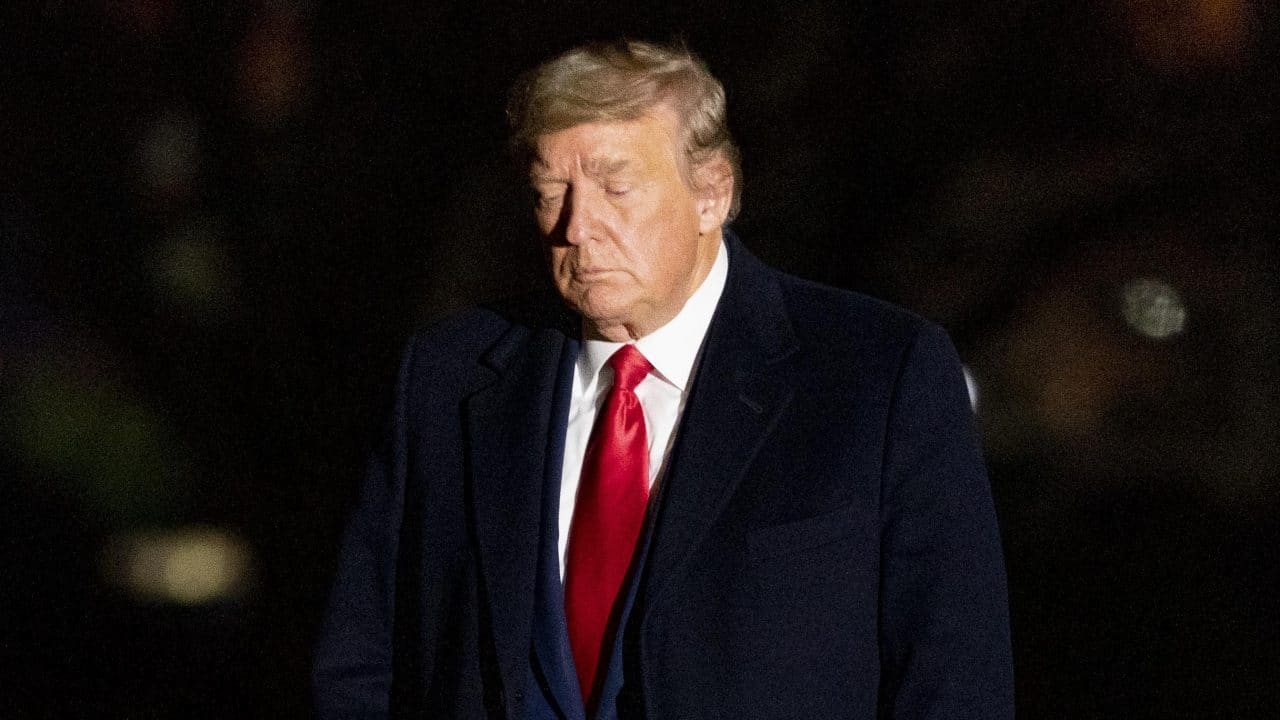 Facebook currently has no plans to allow Donald Trump to regain access to his social accounts, after the social giant suspended him indefinitely following the Jan. 6 insurrection in the nation’s capital, COO Sheryl Sandberg.

Also Monday, Facebook said it has begun removing content with the phrase “stop the steal,” which has become a popular rallying cry among pro-Trump conspiracy theorists who refuse to accept that Joe Biden defeated President Trump in the 2020 election.

“Our ban’s indefinite. We’ve said at least through the transition [to the Biden administration] but we have no plans to lift it,” said Sandberg, speaking Monday via video conference at the Reuters Next conference. “This shows the president is not above the policies we have.”

“We’ve been allowing robust conversations related to the election outcome and that will continue,” VP of integrity Guy Rosen and VP of global policy management Monika Bickert wrote in a blog post. “But with continued attempts to organize events against the outcome of the US presidential election that can lead to violence, and use of the term by those involved in Wednesday’s violence in D.C., we’re taking this additional step in the lead up to the inauguration.”

Facebook said company has already removed a “significant number of posts” with “stop the steal,” although the execs said “It may take some time to scale up our enforcement of this new step.”