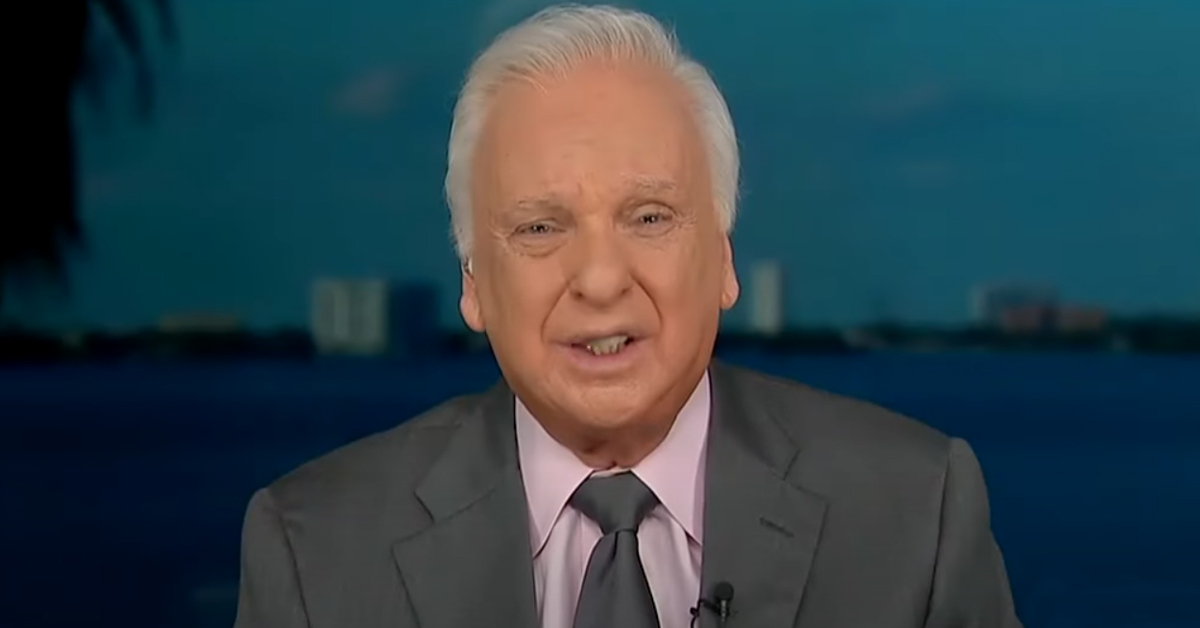 Among many aspects of Ukraine coverage by Fox News that have come under fire, the “wag the dog” theorizing that the threat of invasion was hyped up to distract from President Joe Biden‘s domestic woes has aged particularly poorly. And former Fox analyst Bernard Goldberg made a succinct and cutting point on that subject Thursday as the sound of explosions and gunfire have echoed across the world from Donbas and Kyiv.

Fox’s Maria Bartiromo has been prominent in this particular line of political analysis, literally using the word “ruse” just a week ago when talking to Republican Sen. Tommy Tuberville. Just days before that she really put it on the line while talking about John Durham and Hillary Clinton, saying “White House leakers have been running around saying that Putin is going to invade Ukraine” and asking rhetorically whether the threat to Ukraine is “all a ruse.”

“Are they trying to create all of this drama because we were getting this Durham information and we just saw 40 year highs on inflation?” she said.

Laura Ingraham said the same a month ago today. “Anyone paying attention to Biden’s presser last week heard the sounds of the war-drums beating [as] the media desperately wants to get off the raging crime, raging COVID, raging inflation story that’s driven Biden to another new low in the polls today,” she said.

Now that the invasion is a reality, and one that was foreseeable before a month ago, Goldberg laid down a slam on his former network over such instances of wild and wrong speculation.

“Memo to the ‘geniuses’ at Fox who thought the Ukrainian story was a hyped up concoction to divert attention from Biden problems,” he wrote in a Thursday morning tweet. “You still think so now with missiles flying?”

He also broadened the criticism to reach the cable news format entirely. Although he did carve out an exception for Fox’s Jennifer Griffin.