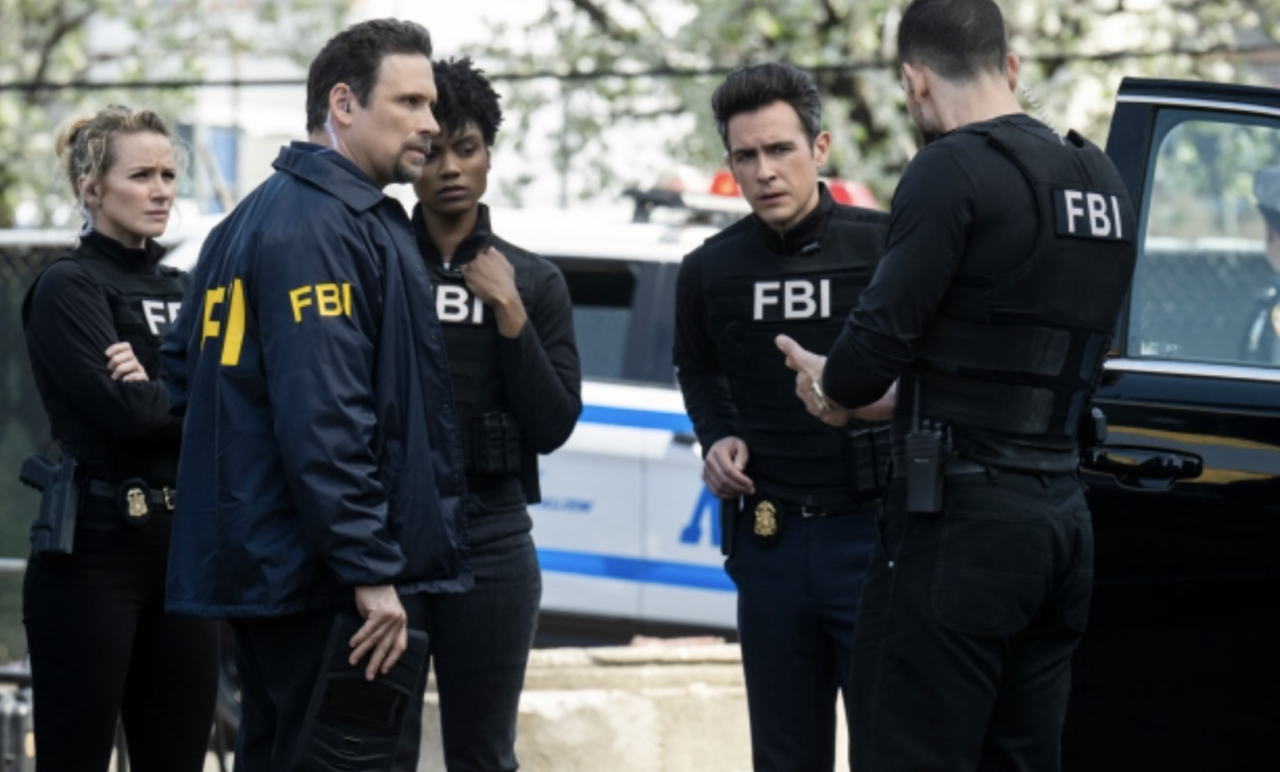 CBS has renewed the “FBI” dramas — “FBI,” “FBI: International” and “FBI: Most Wanted” — for two more seasons each.

The Dick Wolf-created “FBI” franchise has been a major source of ratings success for CBS. Their back-to-back airings have made CBS the No. 1 primetime network on Tuesdays, with each show topping its respective time slot.