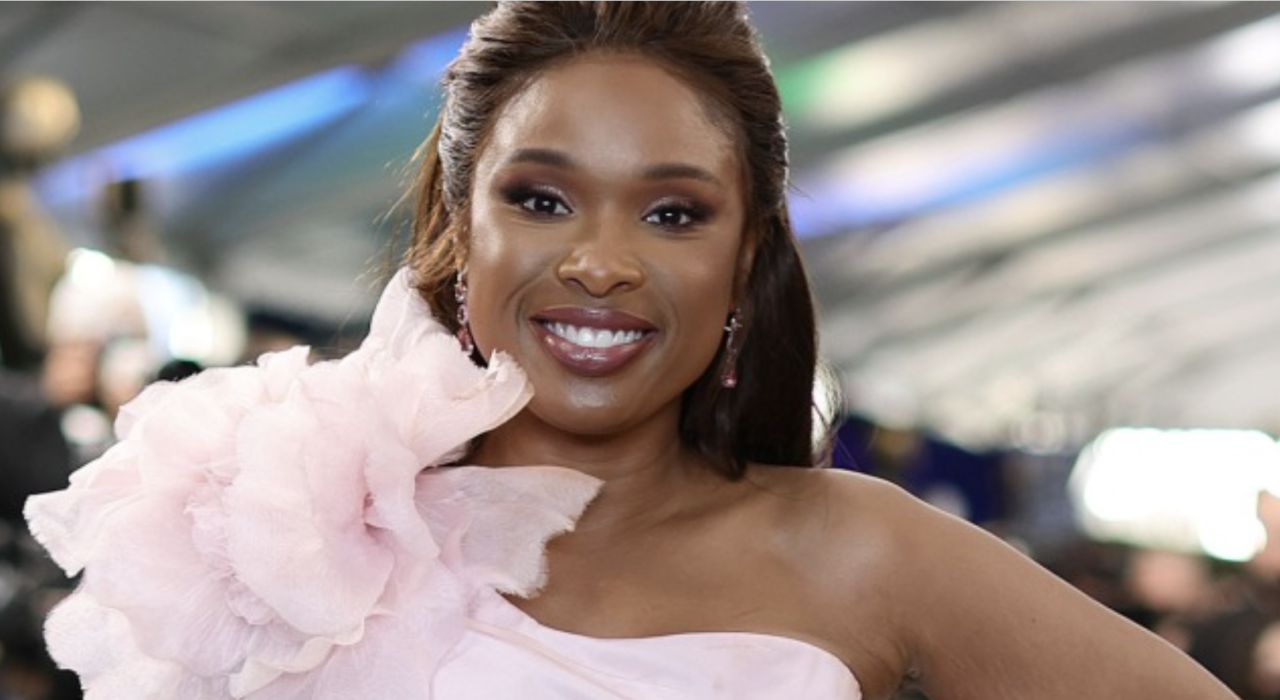 Having previously won an acting Oscar (for Dreamgirls in 2007), two performing Grammys (best musical theater album for The Color Purple, in 2017, and best R&B album for Jennifer Hudson, in 2009) and a Daytime Emmy (as executive producer on the VR animated film Baby Yaga), the Tony would give her the final major awards show trophy she needs to join the elite award-winning Hollywood club that includes Rita Moreno, Mel Brooks, Audrey Hepburn, Whoopi Goldberg, John Legend, Andrew Lloyd Webber and more.

Hudson, in 2016, was memorably snubbed by the Tonys when she didn’t receive a nod for her role as Shug Avery in The Color Purple, despite initially being the big name-draw around the nominated revival.

This year, Hudson is nominated as a producer for A Strange Loop, which topped the nods with 11 total nominations. The musical from Michael R. Jackson follows a Black queer man trying to write a musical as he grapples with desires, identity and instincts.