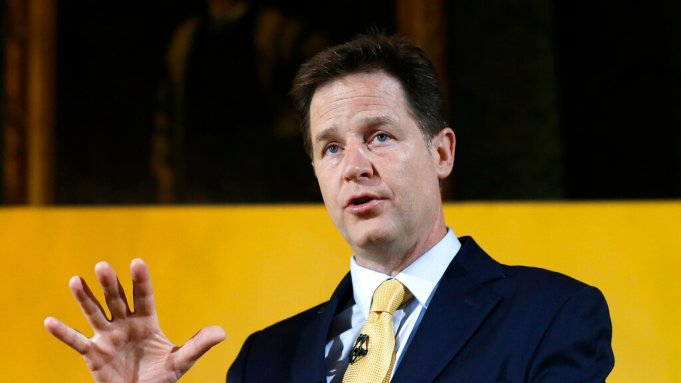 Fighting back after a whistleblower’s damning testimony earlier this week before a Congressional committee, Facebook spokesman Nick Clegg said on NBC’s Sunday Meet The Press that changes are coming to the social media outlet and to its cousin, Instagram.

Clegg, the former UK deputy prime minister who is now vice president for global affairs and communications at Facebook, said the company will reduce the presence of politics on people’s feeds after it lifted safety measures implemented for the 2020 US election. He claimed the move stems from user feedback seeking “more friends, less politics.”

Facebook’s chief spokesman says the social media giant is going to institute new guards for younger Instagram users in the face of criticism from a whistleblower’s charges that the company puts profits ahead of users’ well being.

Later, in an interview on CNN’s State of the Union,  Clegg said Instagram will also undergo some changes designed to better address youngsters amid claims that the service is damaging their mental health.

“But we understand the concerns of some that we need to press pause, listen to experts, explain our intentions and so on,” he said. “We’re going to introduce new controls for adults of teens on an optional basis, obviously, so adults can supervise what their teens are doing online.”