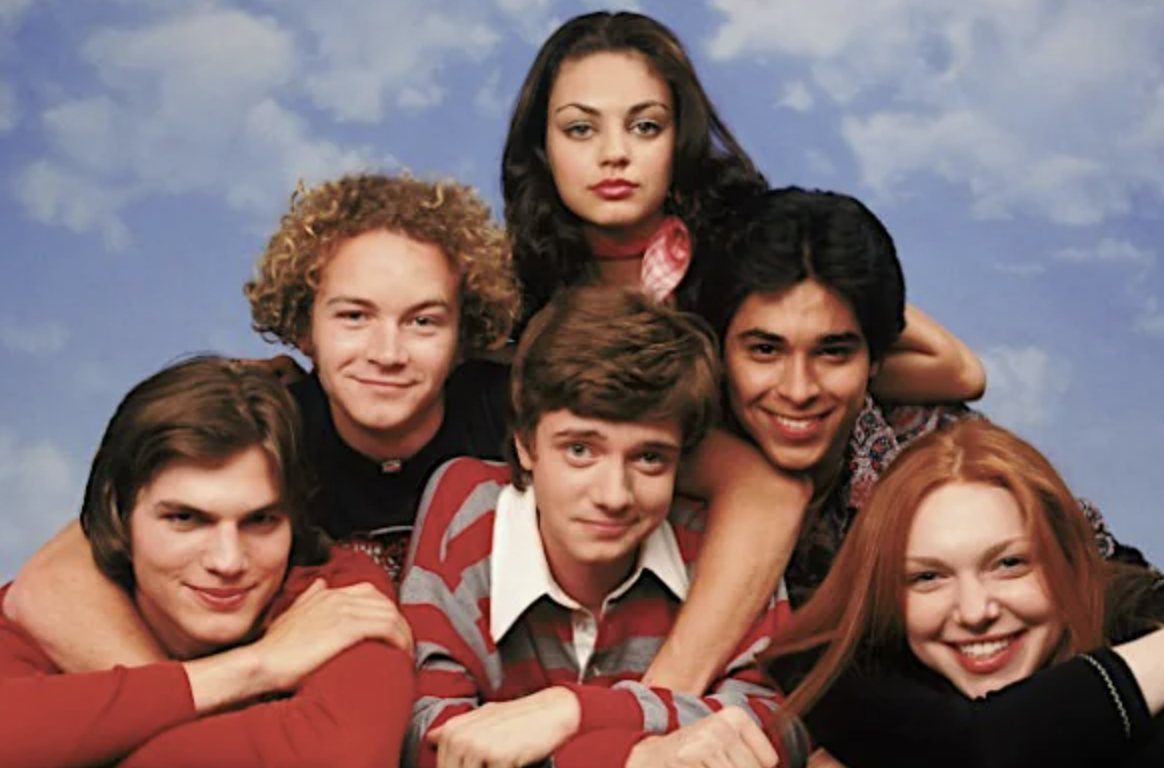 Netflix has picked up “That ’90s Show,” a sequel series to “That ’70s Show,” starring Kurtwood Smith and Debra Jo Rupp. “That ’90s Show” will also bring back original series creators Bonnie Turner and Terry Turner.

Smith and Rupp, who played Eric’s (Topher Grace) parents on the original series, will executive produce the series as well.

The multi-camera comedy comes with a 10-episode order and Gregg Mettler as showrunner. Bonnie Turner, Terry Turner and their daughter Lindsey Turner will also all write and executive produce.

Non-writing executive producers are Marcy Carsey and Tom Werner under The Carsey-Werner Company.

Here’s the logline: Hello, Wisconsin! It’s 1995 and Leia Forman, daughter of Eric and Donna (Laura Prepon), is visiting her grandparents for the summer where she bonds with a new generation of Point Place kids under the watchful eye of Kitty (Rupp) and the stern glare of Red (Smith). Sex, drugs and rock ’n roll never dies, it just changes clothes.

“That ’70s Show” ran for 200 episodes from 1998 to 2006. It kicked off the careers of several young actors, including Grace, Mila Kunis, Wilmer Valderrama and Ashton Kutcher.

“That ’90s Show” won’t be the first attempt at a spinoff. The Turners and fellow O.G. series creator Mark Brazill attempted to reboot the series as “That ’80s Show” in 2002. The Glenn Howerton-starring series bombed, and ended after just 13 episodes.

This one, however, features a continuation of the Forman Family storyline, and at the very least leaves the door open to the returns of Grace, Prepon and others from the original group. A person close to the new series told TheWrap they are “hopeful” that will happen.