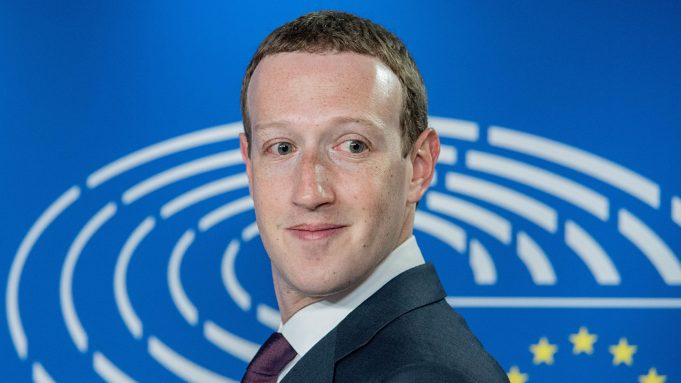 Facebook’s Mark Zuckerberg said the company is changing its corporate name to ‘Meta’ a move that was hinted at in recent weeks and follows the company’s plans to invest billions of dollars in the next iteration of computing that the social media giant’s CEO has dubbed the Metaverse.

The move also comes as the company is besieged by negative press as article after article impugns its integrity and business practices, often describing a single-minded pursuit of profit at the expense of the public good. Zuckerberg accused the media of “a coordinated effort to selectively use leaked documents to paint a false picture” — starting with a trove of leaked documents by whistleblower Frances Haugen that the Wall Street Journal used for an initial series of critical pieces.

“From now on, we’re going to be the metaverse first. Not Facebook first,” he said in his keynote. The company called the metaverse, “a place where we’ll play and connect in 3D. Welcome to the next chapter of social connection.”

Meta will be the holding company, the names of the apps Facebook, Instagram, Messenger and WhatsApp will remain the same. Google made a similar move when it changed its corporate name to Alphabet, which also sounded pretty weird at the time.

Facebook introduced the Metaverse concept over the summer and said on an earnings call Monday that it will invest about $10 billion in the initiative this year through its constituted Facebook Reality Labs. That will be the umbrella for the AR and VR businesses that underpin the Metaverse.