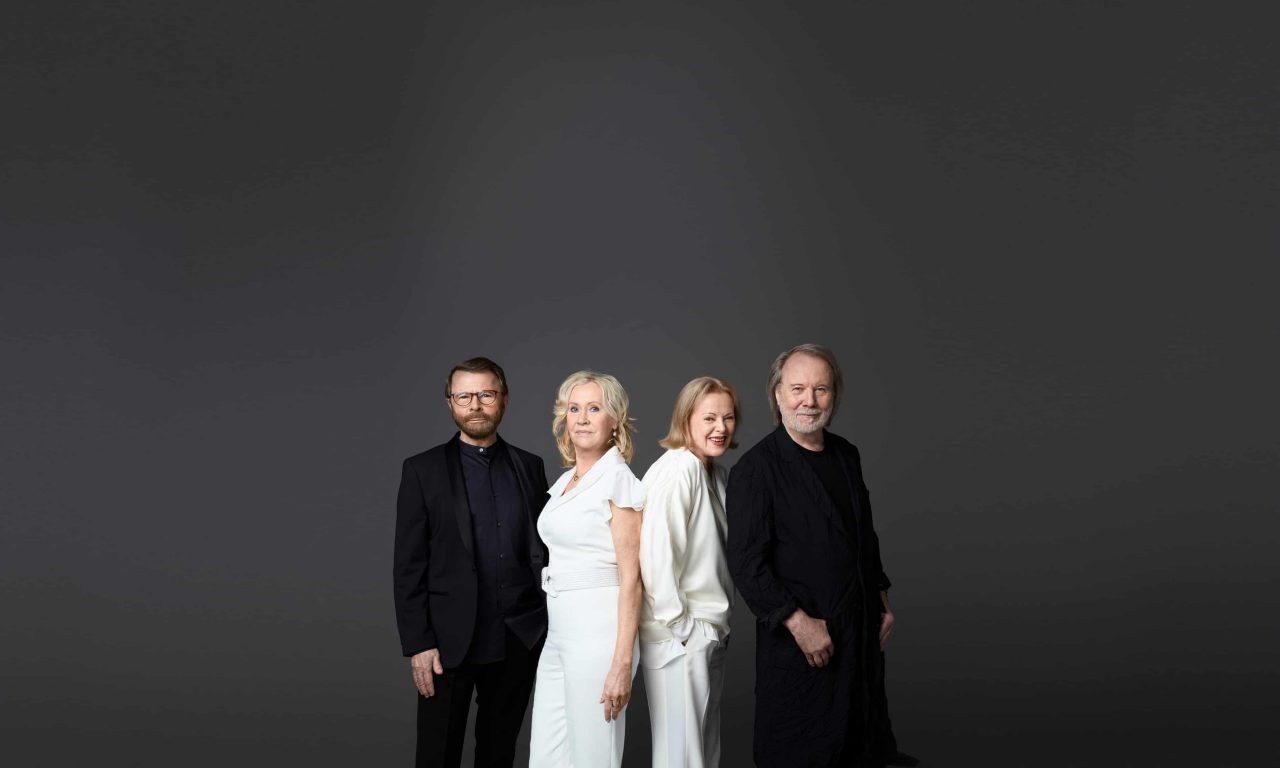 It started with a mysterious image on billboards all over the world (and the internet). The sun rising above four dark planets; the only words Abba: Voyage. By the time an announcement was made on 2 September, it had fair claim to call itself the most anticipated comeback in pop history.

And the details exceeded expectations. Not only was there a new album, Voyage, the first in 40 years: 10 new songs that brought the original band together in the studio for the first time since a split that had been precipitated by the couples in the band divorcing. Not only that, but there was to be a new “immersive live experience”, in a bespoke stadium in London – nobody seemed to have noticed the planning application being published online – featuring futuristic de-aged “Abbatars” playing a potentially never-ending series of gigs. In the depths of a miserable year, it seemed, Abba were coming to rescue 2021.

The promotion machine went into full swing. The Sydney Harbour Bridge was illuminated in their honour (Abba were always huge in Australia) and BBC radio moved their 6pm news bulletin in order to premiere two new tracks, I Still Have Faith in You and Don’t Shut Me Down. Online, there was footage of crowds listening to the songs for the first time: in a hot spring in Iceland; in Stockholm’s Gröna Lund amusement park; in front of St Stephen’s Cathedral in Vienna. Some of them were in tears. Somewhere in London, there were Björn Ulvaeus and Benny Andersson, being interviewed by Zoe Ball, Andersson allowing himself a rare moment of self-congratulation while discussing how they wrote Mamma Mia in 1975 when the band were still widely assumed to be a one-hit wonder, boosted to brief fame by winning the Eurovision song contest. The chorus, he enthused, where they had the idea of dropping all the music out and just leaving the vocals, “it was,” he smiled, “so clever.” Within three days, the album received 80,000 pre-orders in the UK alone.

It all made for a striking contrast with footage of Abba’s final public appearance, in November 1982, on Noel Edmonds’ Late Late Breakfast Show. Ostensibly promoting a new greatest hits album, it is five of the most uncomfortable minutes of music television ever broadcast. They sit, twitchy and oddly un-Abba-like, in their 80s clothes (skinny ties, headbands and, in the case of Anni-Frid Lyngstad, spiky, purple hair), gamely denying they are splitting up, despite the fact that the greatest hits collection has been released in lieu of a new Abba album they have abandoned, unfinished; despite the evident waning of their commercial success (their new single has struggled into the lower reaches of the Top 40, an unthinkable state of affairs even a year before, when they were enjoying their 18th consecutive Top 10 hit); and despite the fact that Abba visibly aren’t enjoying being in Abba very much. When asked for his favourite Abba song, Ulvaeus wearily notes that he’s been told by the TV producers what to pick: The Winner Takes It All. Agnetha Fältskog is clearly sick of her pin-up status: “I’m not only a sexy bottom, you know,” she complains. When the subject turns to Ulvaeus and Andersson’s songwriting prowess, it precipitates an icy, brittle exchange between the recently divorced Andersson and Lyngstad. Benny and Björn wrote so many wonderful songs, she says. “Well, you never said that,” snaps her ex-husband. “OK,” she responds, with a mirthless chuckle. “So it’s the first time.” A few weeks later, Abba broke up, although a split was never publicly announced.