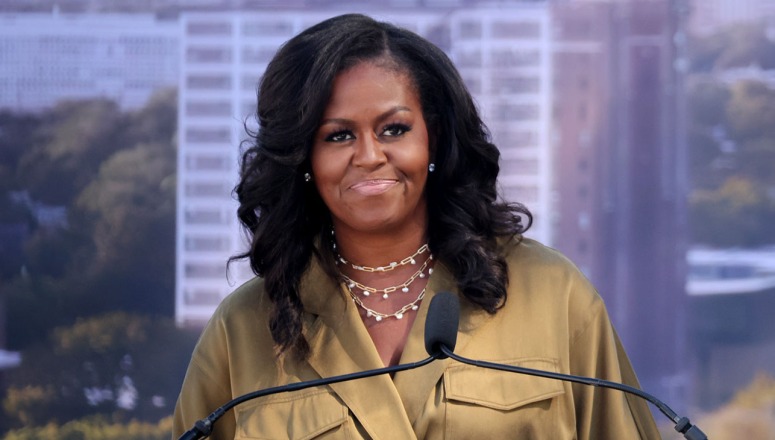 The final season of Black-ish has lined up an A-list guest star.

Michelle Obama will appear on an episode of the ABC comedy in its eighth and last season, the show announced on social media Thursday. She’ll play herself, but other details of the former first lady’s appearance are being kept under wraps for now.

“I’ve long been a fan of Black-ish‘s wit and all-around brilliance, and it was such a thrill to join in for an episode,” Obama wrote on her social platforms. I can’t wait for you all to see it!”

Black-ish will be the second network comedy Obama has appeared on; while her husband, Barack Obama, was still president, she appeared on the sixth-season finale of Parks and Recreation.

She won’t be the first political figure to appear on Black-ish: Stacey Abrams, Los Angeles Mayor Eric Garcetti and former Obama adviser David Axelrod have all appeared on the show in the past.

ABC renewed Black-ish for an eighth and final season in May. Series creator Kenya Barris wrote at the time, “In this day and age it is rare to get to decide when your show should come to an end, and we are grateful along with ABC to be able to make this final season exactly what we’d hoped for — and to do it with the entire and AMAZINGLY STELLAR cast coming back to close this chapter out with us the right way!” Barris wrote Friday on Instagram, “This show has changed my life in so many ways and I am so proud of the conversations we’ve started along the way.”