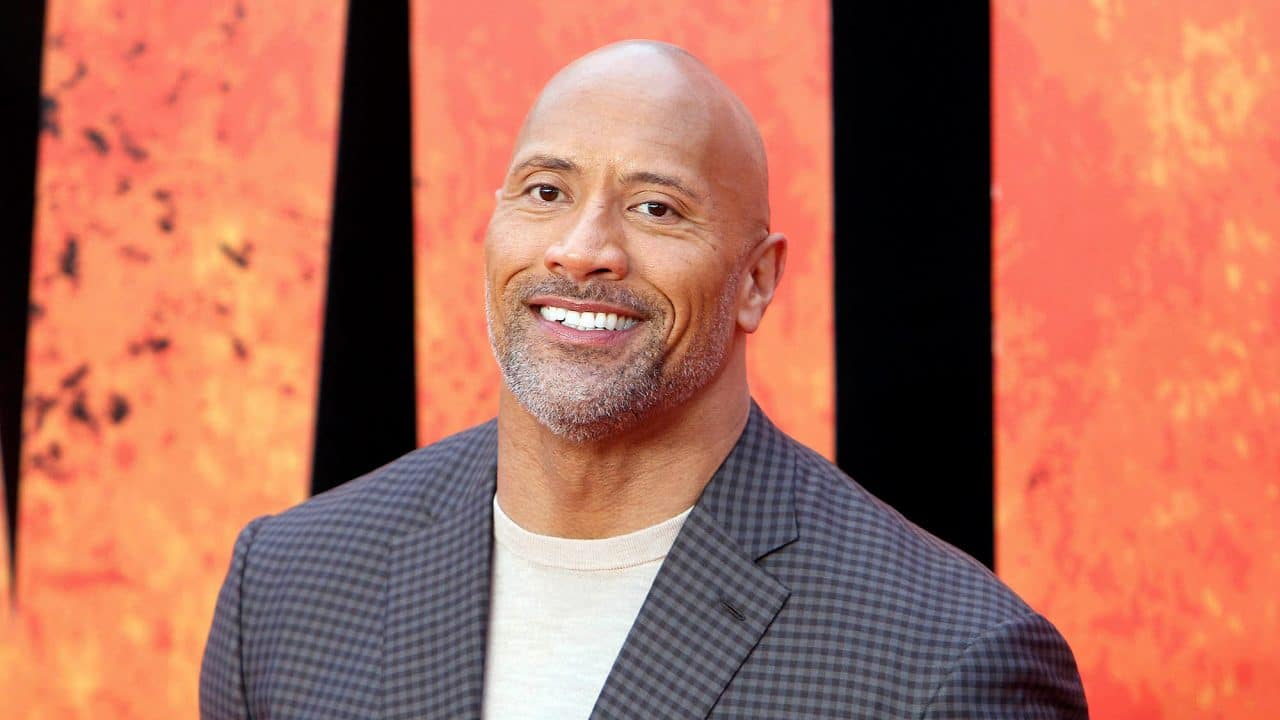 Dwayne Johnson will star in “Red One” for Amazon Studios, the streaming service announced Monday. The film will reunite Johnson with “Fast and Furious” scribe Chris Morgan — the pair recently collaborated on the hit spinoff “Hobbs & Shaw.”

The deal for the film treatment, which comes after a highly competitive bidding situation, is another sign that Amazon is focused on creating more populist fare. Its interest in fielding more broadly entertaining films comes as the streaming wars continue to heat up, with new entrants like HBO Max, Paramount Plus, and Disney Plus elbowing into the space.

The deal is a statement-making moment for Amazon Studios and its chief Jennifer Salke, who has made a big push to acquire splashier properties. Amazon initially focused on awards contenders such as “Manchester by the Sea” and indie fare like “Brad’s Status” and “Wiener-Dog.” After Salke came on board in 2018, the company has augmented those offerings with the likes of “Borat 2,” the Michael B. Jordan thriller “Without Remorse,” and “Coming 2 America,” taking advantage of the pandemic  era shutdown of movie theaters to acquire those properties from traditional studios like Paramount and Universal. Partnering with Johnson gives Amazon access to one of the world’s biggest stars, with hits on his resume that include “San Andreas” and “Jumanji: Welcome to the Jungle.”

“Red One” was conceived by Hiram Garcia, president of production at Seven Bucks Productions, the company that Johnson co-created and founded with Dany Garcia. It’s described as a “globe-trotting, four-quadrant action-adventure comedy” which imagines “a whole new universe to explore within the holiday genre.” The press release announcing the deal moves beyond those exciting, if slightly vague descriptors to say that “this unique concept represents a property that could encompass not only a tentpole film, but could reach beyond entertainment across multiple industries and businesses.” Presumably that translates into a franchise that could complement Amazon’s massive e-commerce business, which is no stranger to holiday season shoppers.