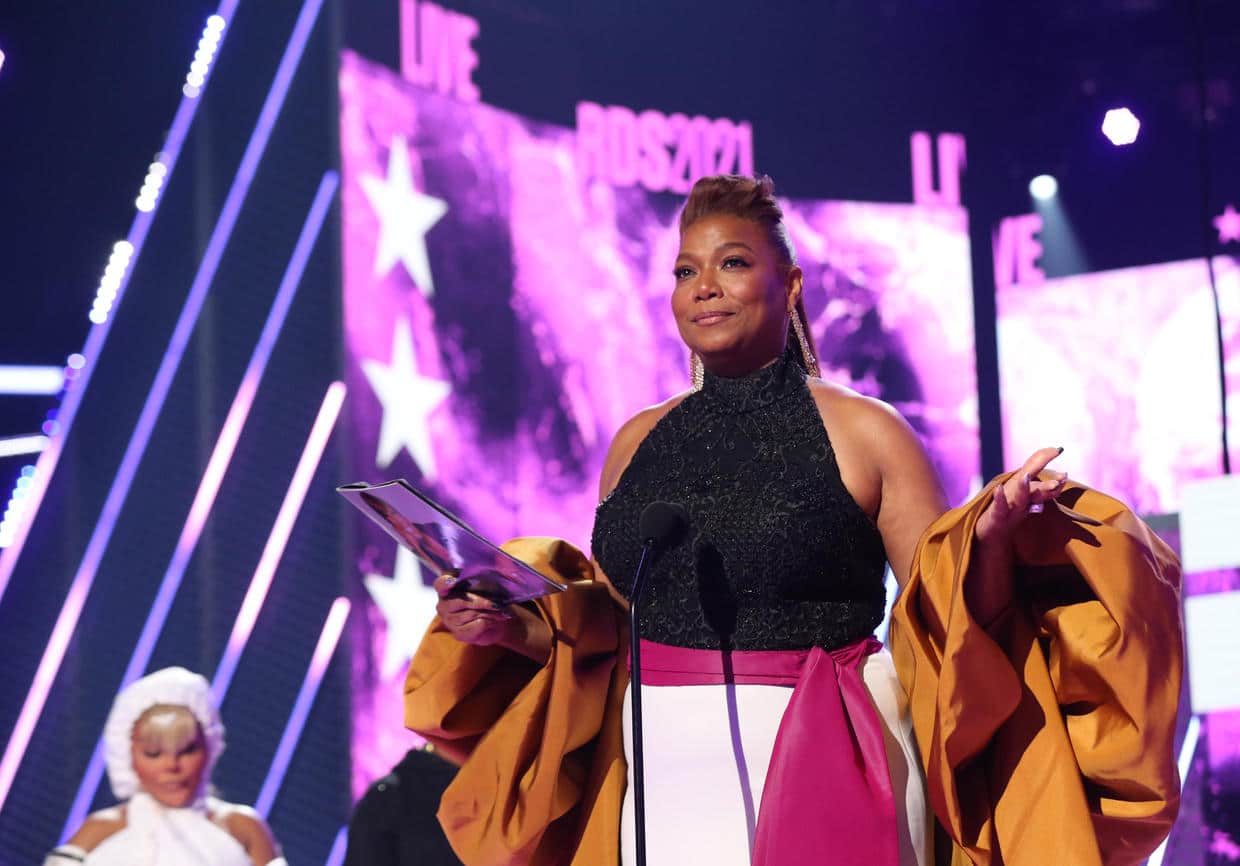 Standout names in Black entertainment were in attendance at the awards, which took place Microsoft Theater in Downtown Los Angeles — including nominees Issa Rae, Andra Day and Viola Davis. Day took home the Best Actress award for her portrayal of Lady Day in Lee Daniels’ “The United States vs. Billie Holiday.”

Queen Latifah was honored with the Lifetime Achievement BET Award, adding her name to a list of star-studded honorees including Whitney Houston and Mary J. Blige.

(Excerpt) Read more with a list of winners in: The Wrap