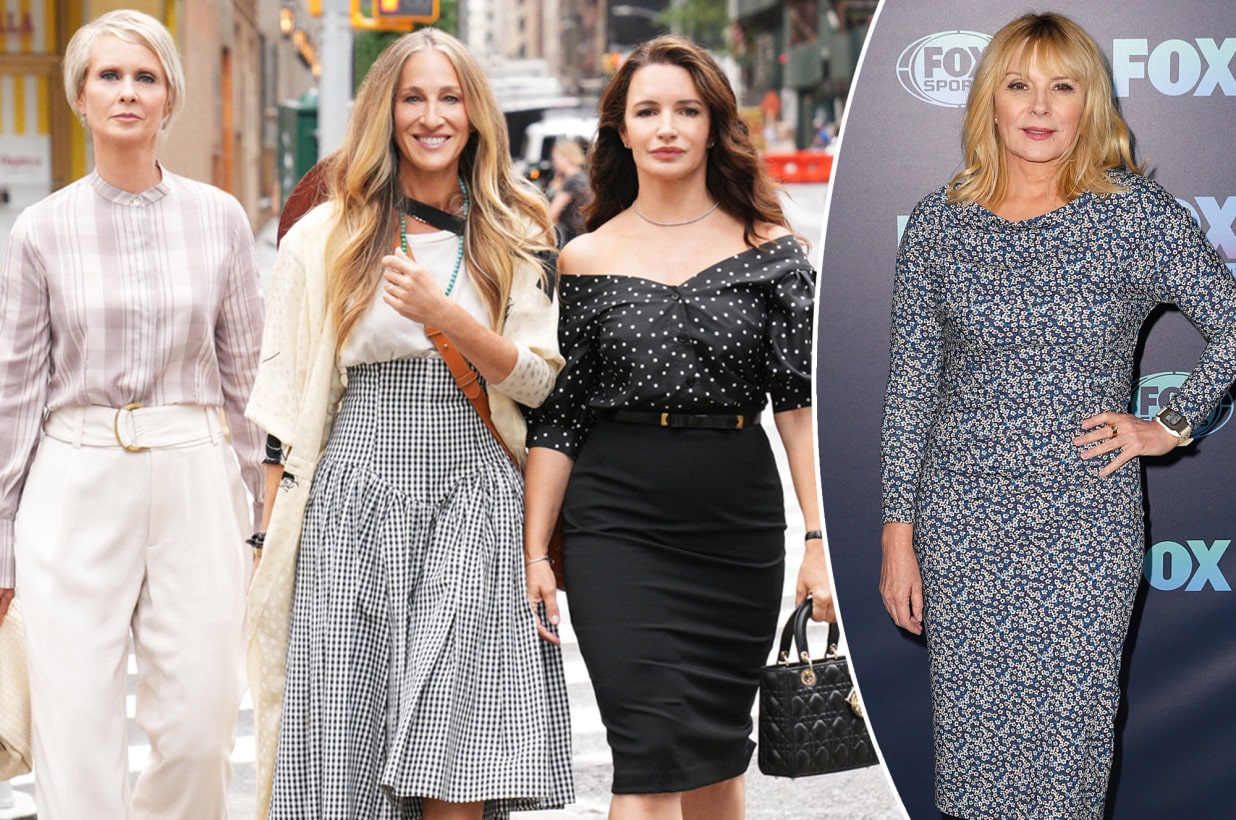 HBO Max is said to be gearing up to announce Season 2 of the “Sex and the City” revival, “And Just Like That,” before the first season has even made it to air. But that might not be the only surprise in store.

A source close to the show’s production recently told the Daily Mail about the revival and discussed whether Kim Cattrall would appear in the second season.

Fans were devastated when it was announced earlier this year that Cattrall’s feisty Samantha Jones would not be in the new show alongside her three girlfriends.

The source told the Daily Mail that production and fan reviews of the revival have been overwhelmingly positive. The insider added that executive producers Michael Patrick King and Carrie Bradshaw herself, Sarah Jessica Parker, are trying to get the green light for more than the planned 10-episode run.

A second season is “expected to be announced soon” by HBO Max, according to Daily Mail’s insider, and the “door is open” for Cattrall, 64, to return.

“There was obviously a concern that people would miss Kim and not be engaged but the response so far has been phenomenal,” the source added. “If she ever changes her mind, she can come back.”