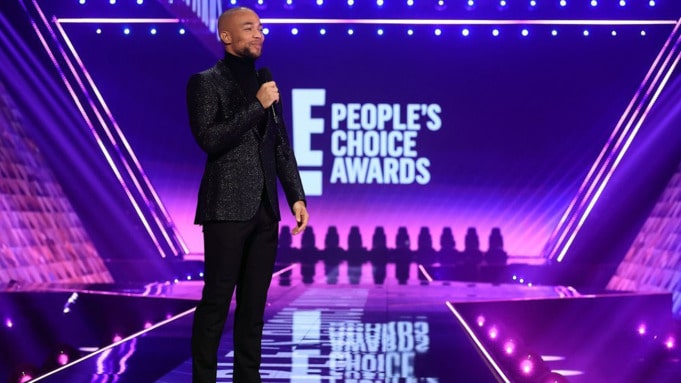 The People’s Choice Awards is expanding its TV footprint.

The annual awards will air on NBC as well as cable sibling E! in 2021, marking the show’s return to a broadcast network since 2017. The move will also give NBC an awards-season toehold after it dropped the 2022 Golden Globes amid criticism of the Hollywood Foreign Press Association over its lack of diversity and other issues.

“The People’s Choice Awards has always been about the fans, and this show quickly became a must-watch for audiences around the world on E!,” said Frances Berwick, chairman entertainment networks at NBCUniversal Television & Streaming. “With our new structure, we now have the opportunity to extend that experience to NBC, bringing together the power of our portfolio to celebrate everyone’s favorite shows, artists and stars with our biggest broadcast yet.”

E! snagged rights to the People’s Choice Awards in 2017 after they had aired for more than 30 years on CBS. While they’ve performed well relative to other E! programming in the past three years, the total audience has been well short of even the show’s lowest ratings on CBS. In the past three years, the awards have averaged about 1.54 million viewers for E!, vs. better than 7 million  viewers from 2015-17 on the broadcast net.