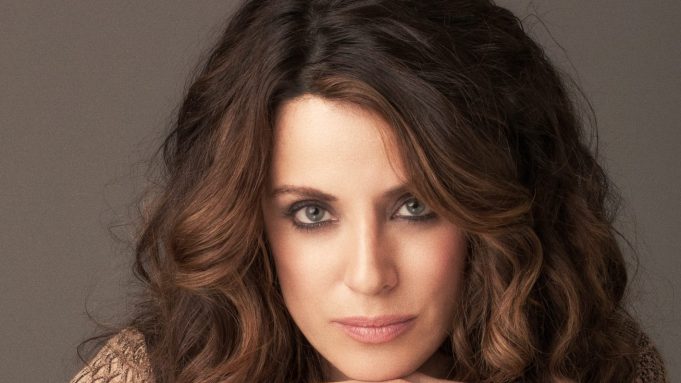 The Max Original based on Chris Bohjalian’s 2018 novel of the same name centers on Cassie Bowden (Cuoco), a reckless flight attendant with an alcoholism problem who in Season 1, wakes up in the wrong hotel, in the wrong bed, with a dead man—and no idea what happened. Season 2 finds Cassie living her best sober life in Los Angeles while moonlighting as a CIA asset in her spare time. But when an overseas assignment leads her to inadvertently witness a murder, she becomes entangled in another international intrigue.

Ubach will play Carol Atkinson, also known as Black Market Carol, a perfectly groomed, icy flight attendant who is not a fan of Cassie.

Ubach is best known for her work in the Legally Blonde films, along with her turn as Mamá Imelda in Disney/Pixar’s Coco, and as Jo Hernandez-Frumpkis in the Bravo series Girlfriends’ Guide to Divorce. She recurs opposite Kate Beckinsale on the Paramount+ series Guilty Party, and will return for the sophomore seasons of Disney+’s Monsters at Work, HBO’s Euphoria, and Hulu’s Crossing Swords.