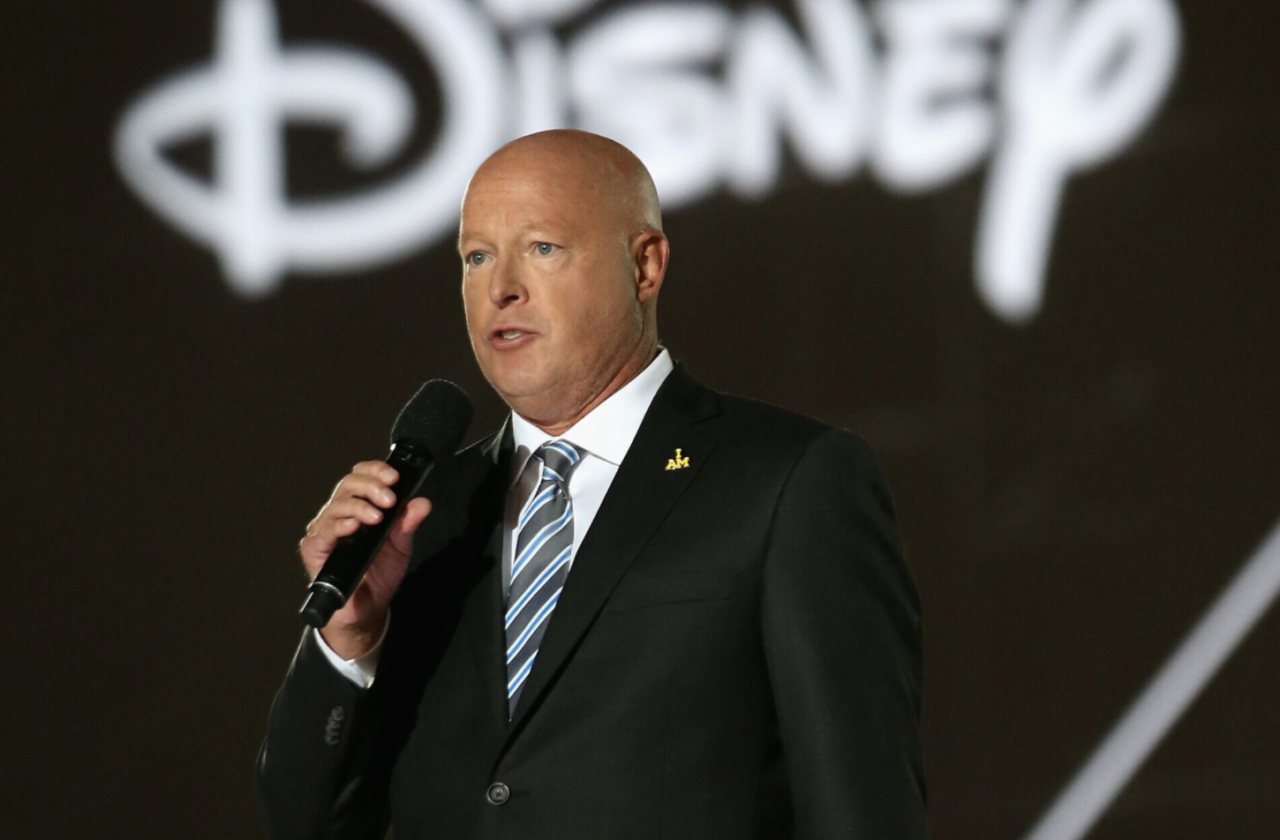 CEO Bob Chapek apologized to LGBTQ+ employees and announced Disney would pause all political donations in Florida following a backlash that met his lack of response to a bill critics have dubbed the “Don’t Say Gay” bill.

“Speaking to you, reading your messages, and meeting with you have helped me better understand how painful our silence was. It is clear that this is not just an issue about a bill in Florida, but instead yet another challenge to basic human rights,” Chapek wrote in an email sent to staff on Friday, according to Variety.

“You needed me to be a stronger ally in the fight for equal rights and I let you down. I am sorry.”

The statement came after an intense backlash to Disney’s response to Florida’s Parental Rights in Education legislation, which was passed on Tuesday.

The bill prohibits teachers and staff from having classroom discussions about sexual orientation or gender identity with students from kindergarten to third grade, and gives parents more access to their children’s education and health records.

The legislation also gives parents the ability to sue their child’s school district if they believe the policy is violated.

While Chapek had criticized the bill before it was passed, he fell short of actually condemning it, and did not announce a plan to pause donations to Florida lawmakers.

Chapek changed his tune during Disney’s annual shareholders’ meeting on Wednesday — once the bill had already passed — claiming that the company had originally planned to engage “directly with lawmakers on both sides of the aisle” to denounce the bill.

“Ultimately, we were unsuccessful,” he conceded.

In his Friday email, Chapek again admitted that he “missed the mark in this case,” adding that he is still “an ally you can count on.”

“I truly believe we are an infinitely better and stronger company because of our LGBTQ+ community,” Chapek concluded, adding, “I will be an outspoken champion for the protections, visibility, and opportunity you deserve.”