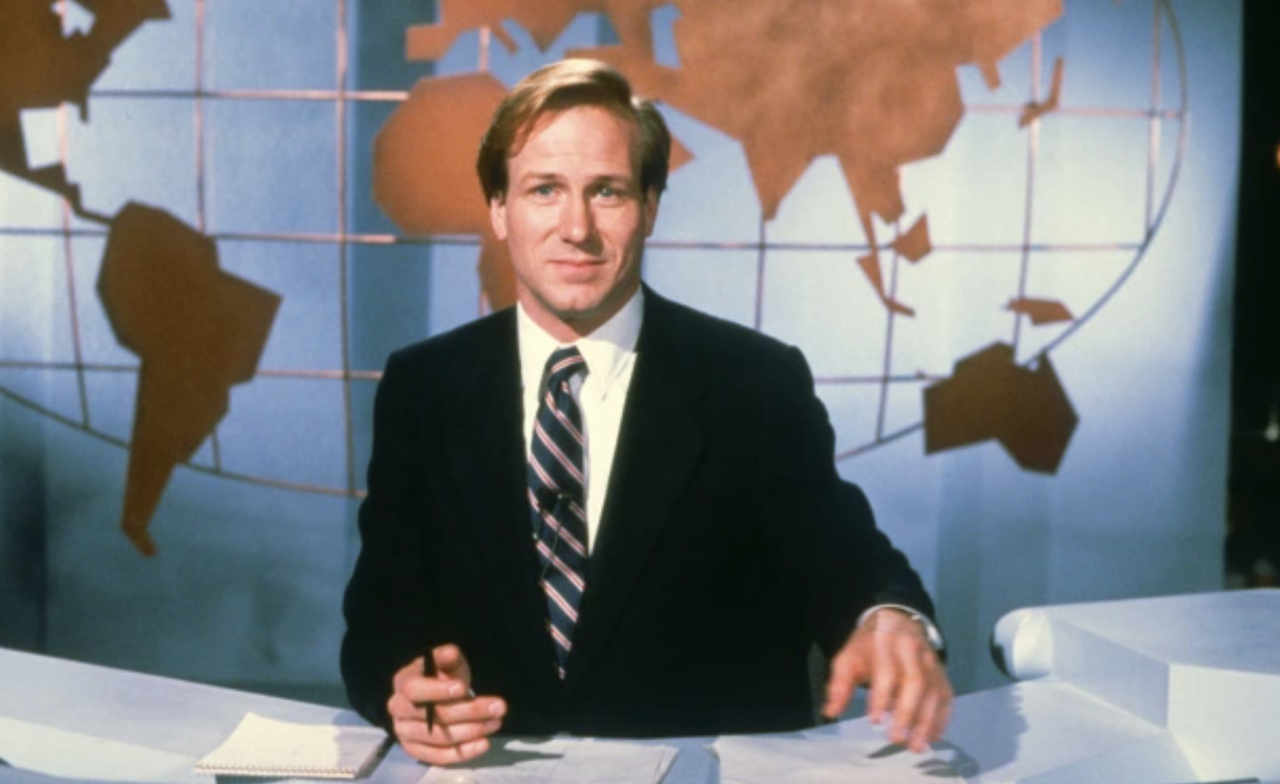 William Hurt, the exacting Oscar winner who dominated a decade as few other actors have done with his turns in the 1980s classics Body Heat, Kiss of the Spider Woman, Children of a Lesser God and Broadcast News, has died. He was 71.

Hurt died Sunday at his home in Portland, Oregon, one of his three sons, Will, told The Hollywood Reporter. He would not divulge the cause of death.

Trained on the stage, Hurt made his electric debut on the big screen as an obsessed psychopathologist who experiments with sensory deprivation and flotation tanks in the bizarre Paddy Chayefsky-scripted Altered States (1980), directed by Ken Russell.

A year later, he had his breakthrough when his patsy lawyer character becomes the boy toy of a manipulative wealthy woman (Kathleen Turner) out to murder her husband in the noir thriller Body Heat, helmed by Lawrence Kasdan in his directorial debut. (Christopher Reeve, his former classmate at the Juilliard School, had turned down his part.)

Next, Hurt stood out in an outstanding ensemble cast as an emotionally damaged Vietnam War veteran in The Big Chill (1983), directed by Kasdan as well. (The two would reteam twice more for 1988’s The Accidental Tourist and 1990’s I Love You to Death.)

Hurt received heaps of critical acclaim to go with his Oscar statuette for his portrayal of Luis Molina, a transvestite window dresser locked in a South American jail cell with a militant warrior (Raul Julia), in Kiss of the Spider Woman (1985), an art house sensation directed by Hector Babenco.

“We had to say something about not just gay rights, but about feminine and masculine relationships and the nature of courage and what it means to speak truth to a power so much greater than you are,” Hurt said in 2015. “We didn’t make any money while we were shooting, so there was no angling for gratuitous reward. This was just a glorious opportunity to do the right thing.”

Hurt was nominated for best actor again in each of the next two years for his work as James Leeds, a teacher at a school for the hard of hearing, in Randa Haines’ Children of a Lesser God (1986) and as the dim and hunky anchorman Tom Grunick involved in a love triangle in Broadcast News, directed by James L. Brooks.

A re-emergent Hurt collected his fourth Oscar nom, this one for supporting actor, for his performance as a sinister mob boss in David Cronenberg’s A History of Violence (2005).

‘The Power of the Dog,’ Will Smith, Troy Kotsur & Ariana DeBose Among Top Winners at Critics Choice Awards