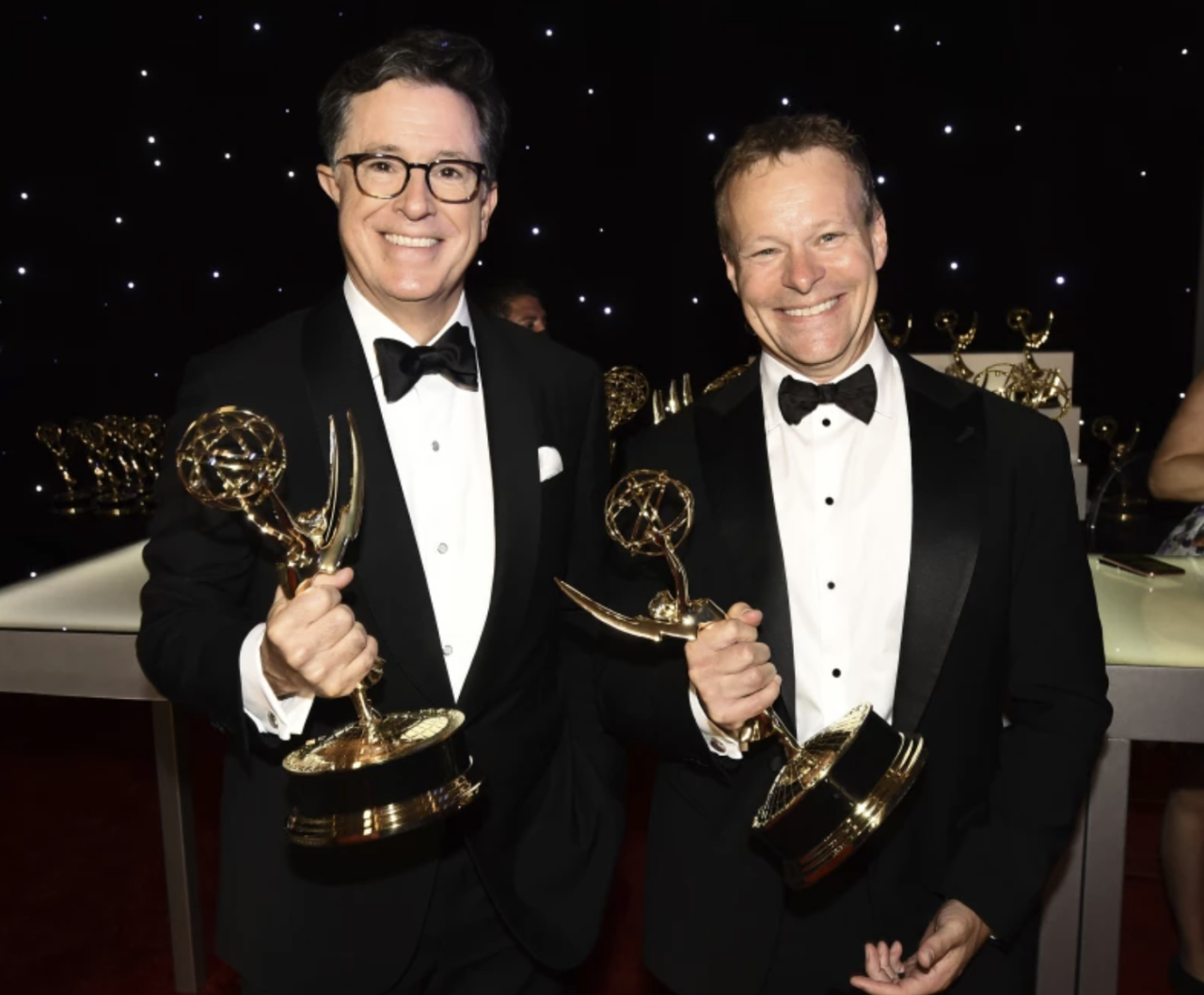 Discovery Inc. made it official Monday that veteran news and late night producer Chris Licht will take over the reins of CNN in May.

Licht will join the company after Discovery completes its acquisition of CNN WarnerMedia, serving as its chairman and chief executive officer.

Licht has been with CBS since 2011, where he was executive vice president of special programming and oversaw “The Late Show with Stephen Colbert.” His career in TV news includes stints at NBC, where he created the MSNBC program “Morning Joe.” Before taking over “Colbert,” Licht developed “CBS This Morning.”

“I have known and admired Chris for more than 15 years and strongly believe he is the best person to lead CNN Global as part of Warner Bros. Discovery,” Zaslav said in a statement. “Chris is a dynamic and creative producer, an engaging and thoughtful journalist, and a true news person.”

Zaslav noted Licht’s experience as a producer in local, cable and national TV news. He will now be in charge of a global news organization with 4,000 employees.

“I’m honored to have this opportunity, especially at such an important time for our country and the world,’’ Licht said in the statement. “CNN has a rich and storied legacy and I both promise to uphold it and build upon it. I am eternally grateful to Stephen Colbert and the peerless ‘Late Show’ team for an unforgettable run. I am looking forward to returning to my journalism roots.”