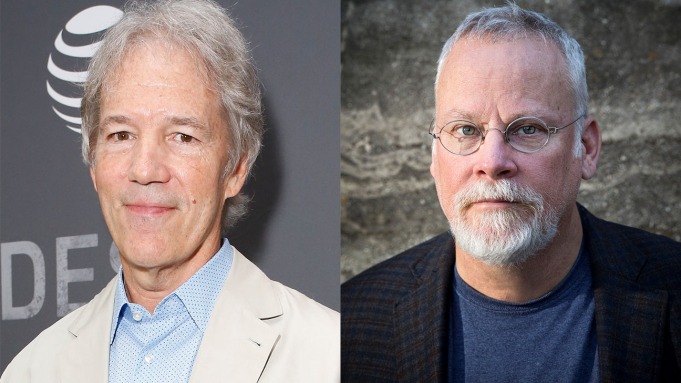 David E. Kelley has landed a second show at ABC.

The prolific creator is teaming with author Michael Connelly for a mystery drama titled Avalon at the network. ABC won a multiple-outlet bidding war for the project by giving it a straight to series order; it’s slated to be part of the broadcaster’s 2022-23 lineup.

Avalon will join Kelley’s Big Sky at ABC. The 11-time Emmy winner adds the new project to a burgeoning slate of shows that also includes Netflix’s The Lincoln Lawyer (also a collaboration with Connelly), Anatomy of a Scandal and A Man in Full, Disney+’s Big Shot, HBO Max’s Love and Death, Peacock’s The Missing and Apple TV+’s Presumed Innocent (which also counts J.J. Abrams as an exec producer).

“David E. Kelley is one of the great storytellers of our time and we are excited to continue our successful relationship with him on what we believe will be his next epic series on ABC,” said Craig Erwich, president Hulu Originals and ABC Entertainment. “Michael Connelly’s short story is ripe with mystery and intrigue, and we can’t wait for David and Michael to bring this eerie and captivating world to life.”

Avalon is based on a short story by Connelly and set in the titular community on Southern California’s Catalina Island, where L.A. Sheriff’s Detective Nicole “Nic” Searcy leads a small office. With a permanent population of about 4,000 that serves more than a million tourists each year, the island sees hundreds of potential stories arrive by ferry each day. Searcy is pulled into a career-defining mystery that will challenge everything she knows about herself and the island.

“Excited to reunite with Michael Connelly,” said Kelley in a statement. “He’s written a fantastic short story, a great protagonist. Can’t wait to get started.”

Kelley and Connelly are credited as co-creators, and Kelley will write the first episode of the series. Avalon comes from Big Sky producers A+E Studios and 20th Television. A+E Studios and executive producer Ross Fineman are also behind The Lincoln Lawyer, which is due to premiere on Netflix later this year.

“Being on a project with David E. Kelley again is amazing,” said Connelly. “This whole team of David, A+E and Ross Fineman has been wonderful to work with previously; and now joining up with ABC, well, I can’t wait to start. Catalina is full of mystery and good storytelling. We’re going to put it on the screen.”