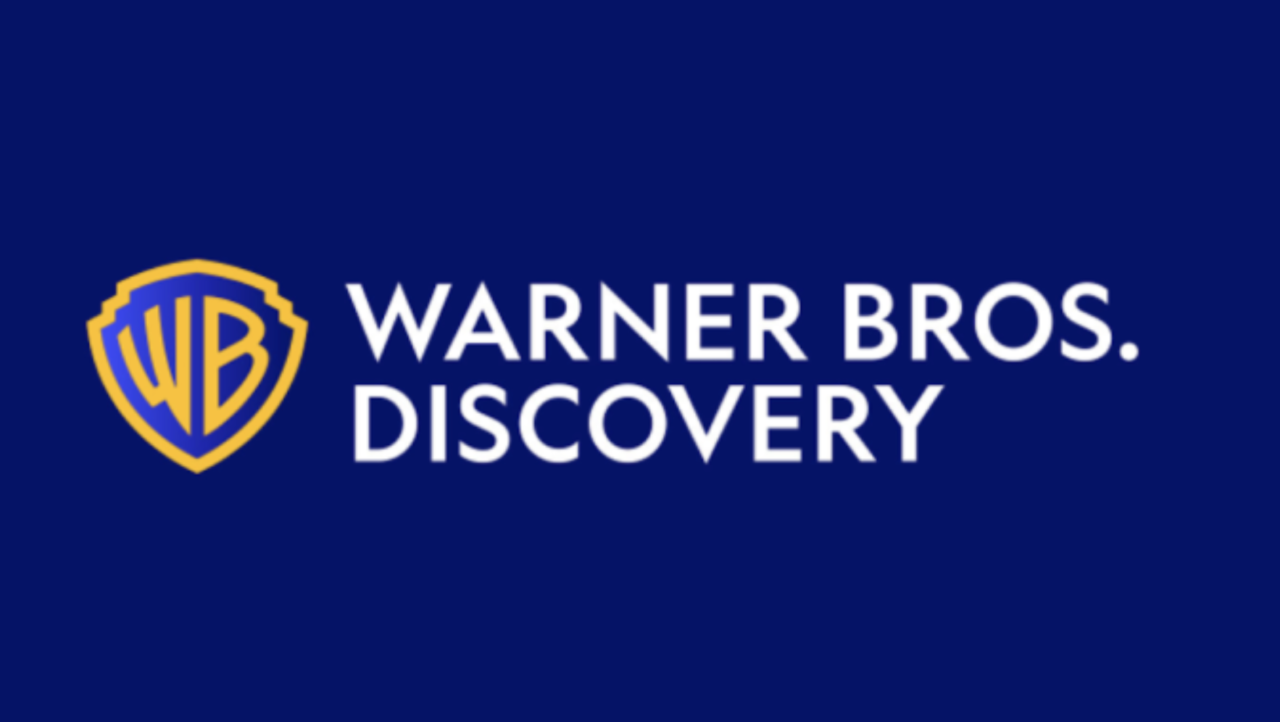 Discovery completed its acquisition of WarnerMedia from AT&T on Friday. The close of the transaction births new company Warner Bros. Discovery, which will begin trading on the Nasdaq Monday under the new ticker symbol “WBD.”

Per Warner Bros. Discovery’s Friday release announcing the closed transaction, “AT&T received $40.4 billion in cash and WarnerMedia’s retention of certain debt. Additionally, shareholders of AT&T received 0.241917 shares of WBD for each share of AT&T common stock they held at close. As a result, AT&T shareholders received 1.7 billion shares of WBD, representing 71% of WBD shares on a fully diluted basis.” AT&T had put in the disclaimer “$43 billion (subject to adjustments)” in prior announcements.

According to WBD, “Discovery’s existing shareholders own the remainder of the new company. In addition to their new shares of WBD common stock, AT&T shareholders continue to hold the same number of shares of AT&T common stock they held immediately prior to close.”

“We are at the dawn of a new age of connectivity, and today marks the beginning of a new era for AT&T,” John Stankey, AT&T CEO, said. “With the close of this transaction, we expect to invest at record levels in our growth areas of 5G and fiber, where we have strong momentum, while we work to become America’s best broadband company. At the same time, we’ll sharpen our focus on returns to shareholders. We expect to invest for growth, strengthen our balance sheet and reduce our debt, all while continuing to pay an attractive dividend that puts us among the top dividend paying stocks in America.