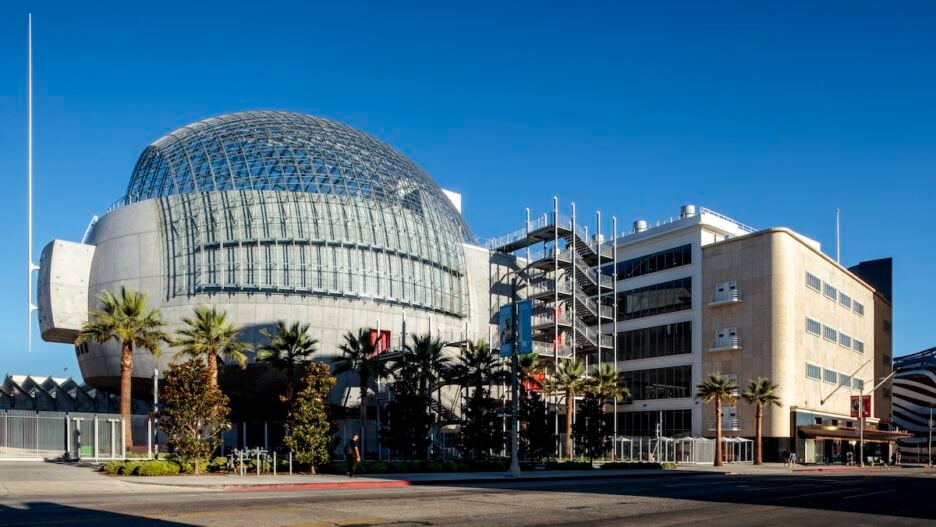 An Academy Museum of Motion Pictures exhibition on the founders of Hollywood’s studio system will become a permanent one after criticism over a perceived lack of Jewish representation in a museum representing an industry largely built by Jewish immigrants.

Museum director and president Bill Kramer confirmed to TheWrap that a new exhibition of what he calls “the origin story” of the studio system, first planned as a rotating exhibition for sometime in 2023, will become the only permanent fixture in the museum galleries. Details will be announced later in 2022, he said.

“Some of the notes we’ve received have encouraged us to do this as a permanent exhibition, because this is a permanent foundational component of our history,” Kramer said. “After consideration, it makes great sense to us. And we think it’s a fantastic idea.”

The issue had first surfaced in an Oct. 14 article in the Jewish publication Forward. Rolling Stone earlier reported news of the permanent exhibition in a story published last week about the controversy.

A six-week film series at the museum titled “Vienna in Hollywood: The Influence and Impact of Austrians on the Hollywood Film Industry, 1902-2020” was launched in December. Though it had been in the works for months, it was only announced after the early criticism surfaced.

The film series, which explores the large community of predominately Jewish, Austrian-born film artists and movie industry professionals who helped establish Hollywood’s classical era, has a much more niche focus than the planned permanent gallery, which will present an expanded history and become a permanent installation in the museum.